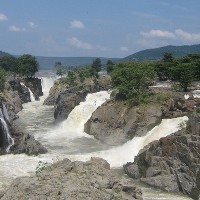 Are you aware that a part of our country is blessed with soothing splendor; it echoes with the saga of the mighty might’s; blessed by nature in all its forms. It’s getting richer with the collection of these natural assets, which are visible in form of cascading waterfalls, gushing rivers, widespread sea, enchanting flora, dense
Read More 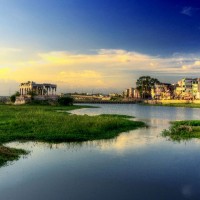 A perfect fusion of history, culture, tradition and hailed as the Athens of the East is Madurai in Tamil Nadu. How to Get There By Air: There is the Madurai Airport which has flights to and from the major cities of India. By Rail: Kudalnagar, Madurai Junction, Tirupparangundram are the railway stations here and is
Read More 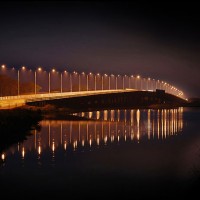 Known by various sobriquets such as ‘Manchester of South India’, ‘Pump City’ and formerly known as Kovai is Coimbatore, a major city in Tamil Nadu. How to Get There By Air: Situated just at a distance of 10km from the heart of the city is the Coimbatore Airport, popularly known as Peelamedu Airport and is
Read More 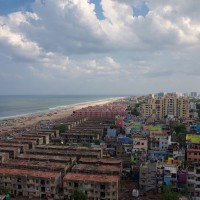 Renowned as the “Detroit of South Asia” and one of the most visited cities in India is Chennai, the capital city of Tamil Nadu. How to Get There By Air: Chennai is very well connected to various other cities in India such as Mumbai, Agra, Bengaluru, and Hyderabad and has both domestic and international airports.
Read More 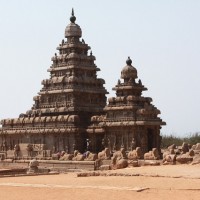 From being the capital of Pallava Empire to now being a UNESCO World Heritage Site, Mahabalipuram has been luring tourists with its ultimate scenic sights and well-carved temples. Also known as Mamallapuram, it provides views of amazing sunsets and many heritage sites. A small town situated in Kanchipuram district, it can be defined as a
Read More 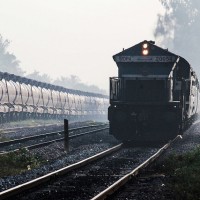 One of the oldest cities of India, Tirunelveli is an amazing tourist destination. Its grand churches, beautiful temples, lovely waterfalls and lush green surroundings have been attracting people from all across the globe. Also, this city takes you back to the rich heritage, culture and traditions of ancient India. It’s located at the extreme south
Read More 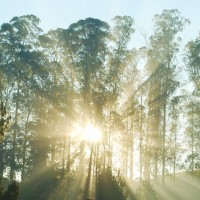 Known as Queen of Hill stations, Ooty offers a lot many things for a traveler to explore. Situated at a stretch of 105 kilometers from Coimbatore, the city plays host to Tea and Tourism Festival and woos tourists from across the world. As the city is blessed with streams, lakes and waterways, one can enjoy
Read More 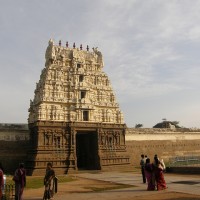 Vellore is one of the oldest cities of South India. If you want to glance through your lenses to know more about art, culture, history and heritage of ancient India, Vellore can be the best place for you. The beautiful city banks on the shores of River Palar. Vellore presents an amazing amalgam of diverse
Read More 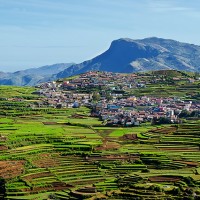 Kodaikanal! The sudden whisper of this place brings to fore pristine green surroundings, clean skies, pretty hills, mesmerizing hillocks and colorful meadows. What adds more to the beauty of the city is the dense forest, woody slopes, heavy rocks, creeks and bowers which allure the tourists. Tourists have several reasons to cheer here as they
Read More 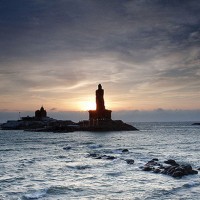 A glimpse into virgin beaches, heightened hills, gushing rivers and rivulets of Kanyakumari will make you feel in heaven. The natural beauty blended with sacred sentiments will further ensure you that there is no other place like Kanyakumari where you can meditate, introspect, marvel at the nature and also feel relaxed and rejuvenated. There is
Read More 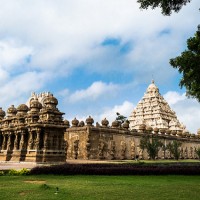 City of thousand temples! Doesn’t it sound appealing? Don’t you want to visit such a place? If yes, you should explore Kanchipuram which is considered as a sacred city in India. Situated at a 70-km stretch from Chennai, this city has made a mark across the world for its temples and hand-woven pretty silk sarees.
Read More