City of thousand temples! Doesn’t it sound appealing? Don’t you want to visit such a place? If yes, you should explore Kanchipuram which is considered as a sacred city in India. Situated at a 70-km stretch from Chennai, this city has made a mark across the world for its temples and hand-woven pretty silk sarees.

This city is synonymous to history, art, culture, heritage and speaks of a rich past. There are many rulers including the Pallavas, Cholas and the Rayas from Vijayanagar who ruled this city. Eventually, they brought in different architecture and culture. Also, this city has been home to saints like Siruthonder and Shankaracharya. Kamakotipeetam, an episcopal seat, was established here by Adi Shankaracharya. Now let’s explore the main attractions of the town which have been luring tourists from across the world.

The temples are undoubtedly the foremost tourist attractions in Kanchipuram. 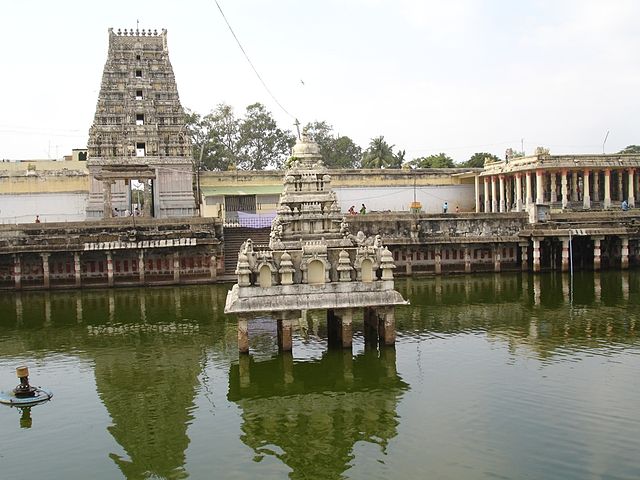 Dedicated to Kamakshi Amman goddess, it is the main tourist attraction of the city. Shakti is worshipped here. There is a procession taken out every Friday of the Golden Chariot which can be seen in the temple. It also houses an art gallery which tells stories of Sri Adi Shankaracharya and Shankara Mutt. 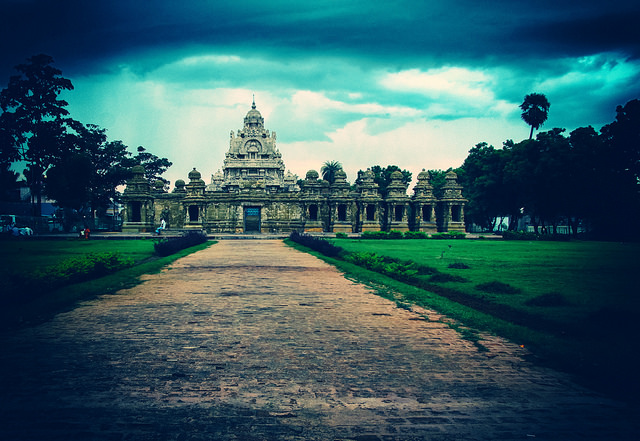 If you want to see the oldest structure in the city, you should visit the Kailashanathar Temple which was built in the 8th century. It is dedicated to Lord Shiva and its exquisite architectural work speaks volumes about the excellence of Pallava architecture. 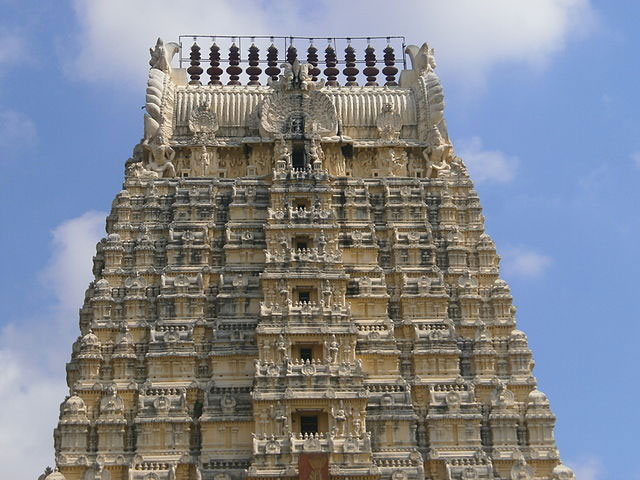 Do you want to have a look at one of the largest temples of the city? If yes, then you should visit the Ekambareshwar Temple which has numerous shrines. There are other structures present in the temple complex too which include mandapams, tanks and gopurams.

It’s located on the northern side of the city and has earned the distinction of being the largest as well as the highest temple here which belongs to the Pallava era. 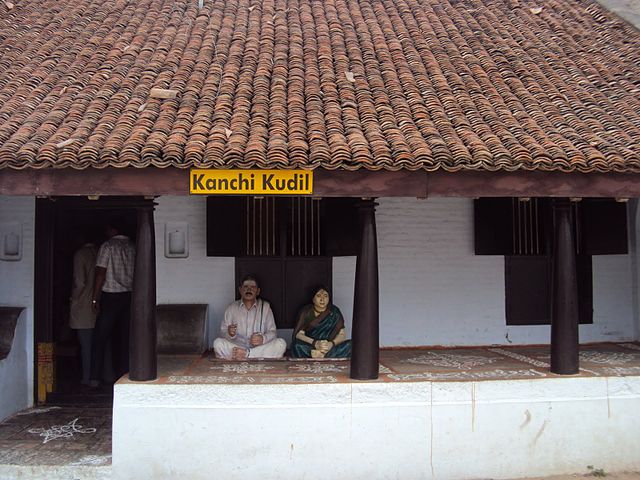 A heritage house! Sounds something different? If you are in Kanchipuram, you should definitely visit here to glance into the ancient culture followed by Hindus.

It is a hundred-year-old house which has been kept intact along with different items used by the joint families. This house is known as ‘Kanchi Kudil’ and it has beautiful paintings, furniture etc. dating back to historic era. 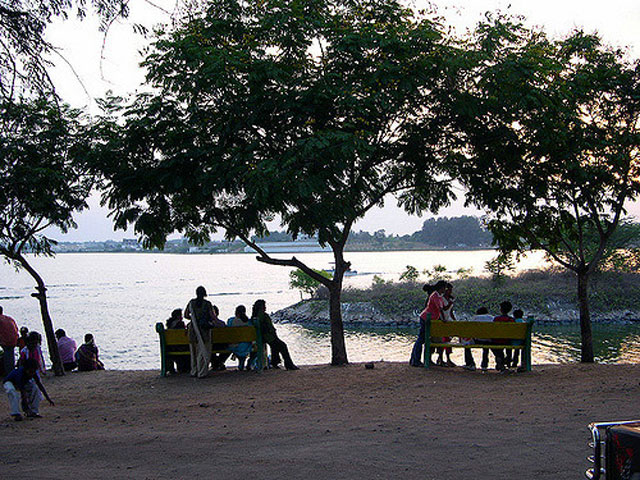 Now, let’s visit a little different attraction to enjoy something dissimilar in the temple city. There is a beautiful lake, namely Muttukkadu Lake. It is largely formed of backwaters and you can enjoy numerous activities such as windsurfing and boating.

Other activities such as rowing, water skiing, pedal boat, high speed aqua scooters, etc. are also available here. The boat house also has a multi-cuisine restaurant. This is a must-visit destination for people of all ages. Located 36 km from the city center, it comes while on your way to Mamallapuram. You can also go to the all-famous Mamallapuram rock cut temples during your visit to Muttukadu Lake.

Hence you can clear your facts on history, culture, architecture and religion after visiting this ancient city. You can also view the exquisite architecture speaking of different eras, different rulers and different reigns. So come and fall in love with this temple town which has a lot many stories to share via its pillars, walls, corridors and temple top locations.