Vellore is one of the oldest cities of South India. If you want to glance through your lenses to know more about art, culture, history and heritage of ancient India, Vellore can be the best place for you. The beautiful city banks on the shores of River Palar. Vellore presents an amazing amalgam of diverse cultures and rich traditions. You can see the traces of Dravidian architecture here.

Now let’s explore five places of the city which have been luring tourists from across the world since ages: 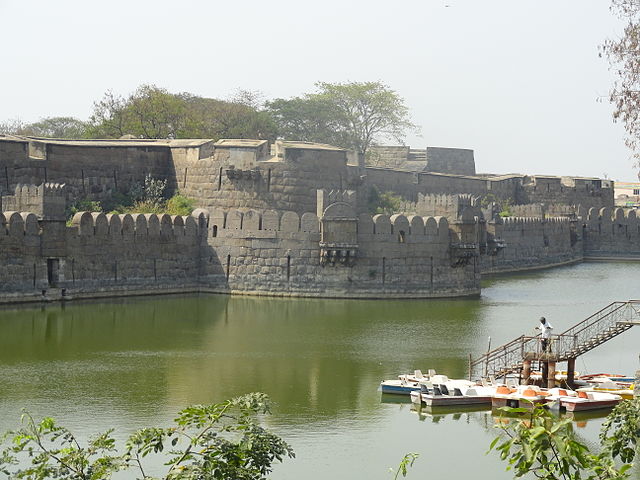 This astounding fort, for many years, was the deciding factor of politics of entire South India. Encapsulating royalty with captivating beauty, the fort tells the tale of opulence and luxury which our kings had in those days. It is a 16th century fort which is counted among the grand forts in India. The huge ramparts and robust masonry defines how strong the security concerns used to be in that era. There is a temple, a church and mosque in the temple. The Fort complex includes many buildings which are presently converted into office buildings. One of them is Vellore Christian Hospital. 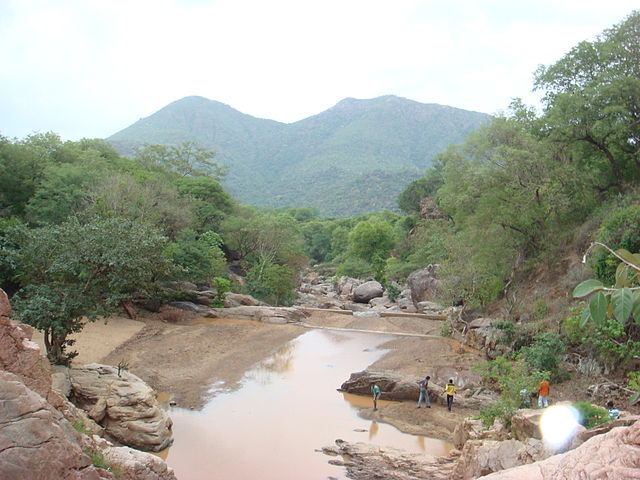 The exotic flora and fauna has flourished here and hence it is one of the major attractions for tourists. Kids and nature lovers want to spend most of the time of their itinerary in this park as it houses species like Wild Cats, Peacock, Red-Headed Parrots and Hedgehog.

A clock narrating the history? Yes, it is this clock which tells the tale of 14 soldiers out of 22 who lost their lives during World War I. There is an inscription on the eastern side of this tower which talks high of the achievements of these soldiers. The citizens had built this tower to commemorate King George V’s coronation.

It comprises one of the best attractions for the tourists as it takes you back to the era of kings and queens. There are ancient weapons, artistic stuff of old era, sculptures, archaeology, weapons etc.

The museum opened in the year 1985 and is located inside the Vellore Fort. 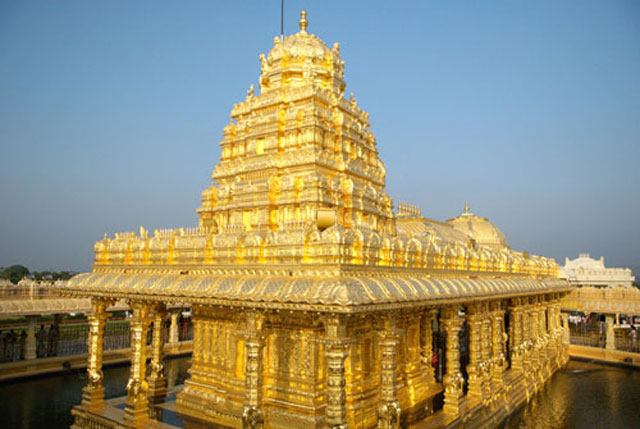 Want to see one of the glittering gold temples enjoying the credit of being the biggest golden temple in the world? Visit the Sripuram golden Temple and you will be surprised to see its grandeur.  It stands on a widespread area of 404685 square metres. Also known as Mahalakshmi temple, this temple has made a mark on global tourist map with its idols which are made up of over 1500 kg of gold. The temple opened to public on August 24, 2007.

The city can make you spoilt for choice with its variety of attractions such as Science Park, Amirthi Zoological Park, Vainu Bappu Observatory, etc. There are many religious places as well where people can offer their prayers. These include Jalakandeswarar Temple, Big Mosque & St. John’s Church.

So if you want to get lost in the different stories of Vellore, visit this place once to explore the unexplored facts. Believe me you will crave to know more once you start flipping through the page of history here.