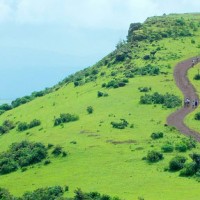 The palaces reminiscent of the Victorian era, the temples of great fame and devotion is what defines Kolhapur in Maharashtra. Here are the four places one can visit when in Kolhapur. How to Get There By Air: The Kolhapur airport has regular flights to major cities of the country. By Rail: Rukadi and Shahu Maharaj
Read More 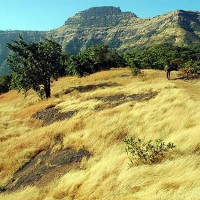 A city which sees an intersection of cultures of Kannada and Marathi speaking people located in south-eastern Maharashtra is Solapur. Here are the seven places one can visit in Solapur. How to Get There By Air: Pune International Airport is the nearest international airport and Solapur is about four-hour drive from there. By Rail: There
Read More 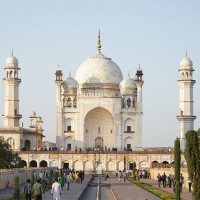 Aurangabad is a beautiful city which is eponymous with Mughal emperor Aurangzeb and is known for its historical monuments and for being the Tourism Capital of Maharashtra. How to Get There By Air: The Aurangabad airport has flights connecting cities such as Mumbai, Jaipur, Delhi and Udaipur. By Rail: The nearest railhead is the Aurangabad
Read More 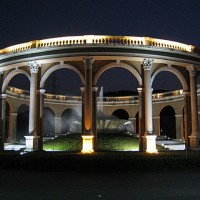 A beautiful township on the west coast of Maharashtra which strikes a perfect balance with urbanization and preservation of nature is Navi Mumbai. How to Get There By Air: One can take a flight to Chhatrapati Shivaji Airport which is about 28km away from Navi Mumbai. By Rail: There is the Kalamboli Railway station and
Read More

India is known for having a myriad of interwoven religious and cultural confluence and Nashik in Maharshtra is one place where the essence and history of mythology can be cherished. How to Get There By Air: There is the Nashik Ozar Airport which is at a distance of about 15km from Nashik. By Rail: The
Read More

Renowned as the ‘Orange City’ and the ‘Tiger Capital of India’, Nagpur, a city in Maharashtra is one amazing place in the state and here are the eight places one must visit in Nagpur. How to Get There By Air: Nagpur has Sonegaon airport which is about 8km to the city and is well connected
Read More
Mumbai is famously known across the nation as the city that never sleeps. A bustling metropolitan, where the daily routine of life never pauses even for a moment and time is considered more precious than money. This city knows how to keep locals as well as visitors busy with its myriad of recreational as well
Read More
Mumbai has been called the city where dreams are made. The commercial capital of India and a wonderful example of the social, economic and cultural melting pot that is India,
Read More
Pune, famously known as the Oxford of the East due to the large number of universities here, is one of the fastest growing cities in India. It had been in national limelight during the 18th century, as the hub of the Maratha Empire and the seat of the renowned Peshwas. The cantonment area is also
Read More