India is known for having a myriad of interwoven religious and cultural confluence and Nashik in Maharshtra is one place where the essence and history of mythology can be cherished.

The months from March to May (summer) are best avoided while visiting Nashik due to hot and humid weather. The rest of the year is a very pleasant time to visit Nashik. 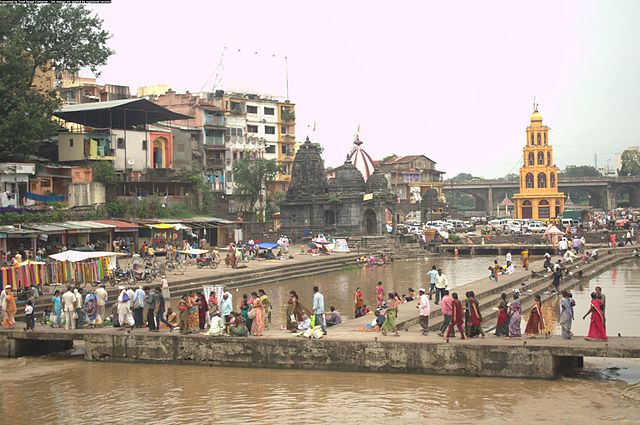 Panchavati, a major Hindu pilgrimage site located in Nashik by the Godavari River is a beautiful tourist destination. If one has about a week dedicated to Nashik, then Panchavati must be on the visit list. There is Tapovan which has lush greenery amidst which there are temples dedicated to Hanuman and Lakshmana, a Goshala and a beautiful stream. There are temples such as Kalaram temple, Naroshankar temple, Sundarnarayan temple and many more. 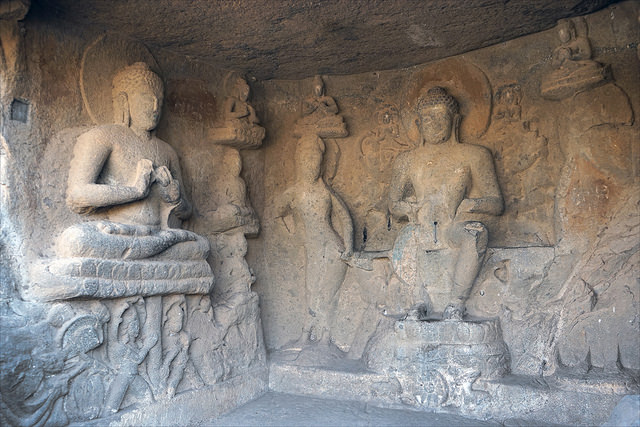 Popularly known as Trirashmi Caves, the Pandu Leni is a cluster of twenty-four caves whose carvings are representation of the Hinayana Buddhism. Located at about 8km south of Nashik, most of the caves have legible inscriptions and the most famous caves are the ones with the statue of Buddha, cave 15 with the Sri Yagnya Vihara inscribed on it and also a prayer hall. One can observe that the caves have a nice blend of both Hinayana and Mahayana Buddhism and the location of the caves by itself are on top of the beautiful Trirashmi Mountains. 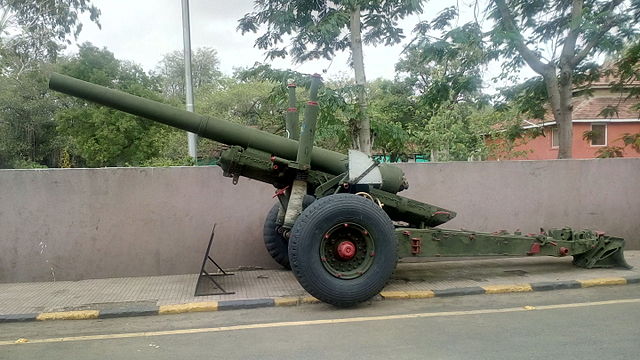 Mahabaleshwar is an important hill station in Maharashtra and Deolali is another valuable addition to this list. Situated in the mesmerizing Sahyadri ranges, Deolali is located amidst gardens, lush green and tall trees and beautiful playgrounds. There are wide roads, temples such as Khandoba and Muktidham and a nice little market for shopping. The Dharmashalas many other accommodations close by make Deolali, a perfect weekend getaway with family. 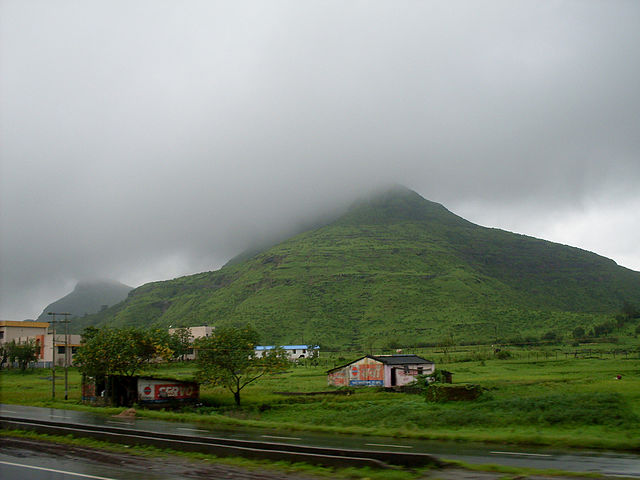 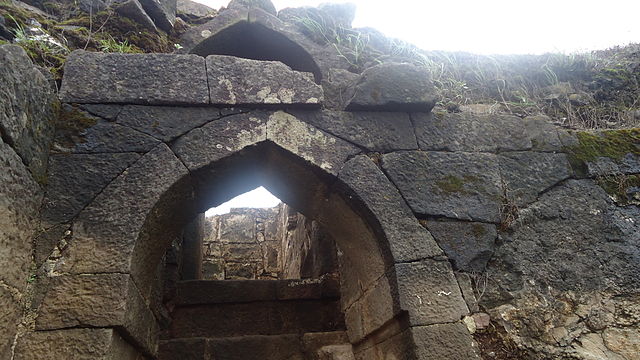 About 10 km from Nashik is the Ramshej Fort or popularly known as Ramshej. This fort with all its might and resilience is known for standing strong against the Mughal invasion for six long years. On the way to the fort, there is a Ram Mandir inside a huge cave which has a huge cistern and a closed, secret tunnel leading to the fort. Eerie much?

There is the Mukhya Darwaja or the Main Gate which is constructed below the cliff which is pretty huge but dilapidated. There is also a Devi Mandir en route to Ramshej which is famous for the grand Navaratri celebrations and the Chambar caves and Bhorgad can also be seen from the fort. 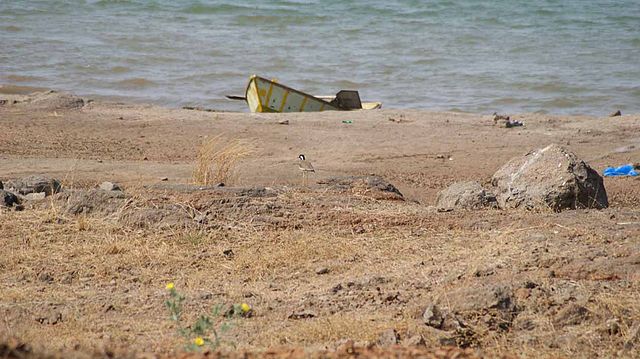 Located very close to the city yet calm, tranquil and picturesque is the Gangapur Dam. Being Asia’s largest earthen dam, the beautiful backwaters of the Godavari River is very peaceful and the views of lands all around are so distant and vast and this place makes for an amazing photography haven. A drive to the vineyards after a visit to the dam is like an added bonus and it leaves one refreshed and rejuvenated after a hectic week of life in the city! 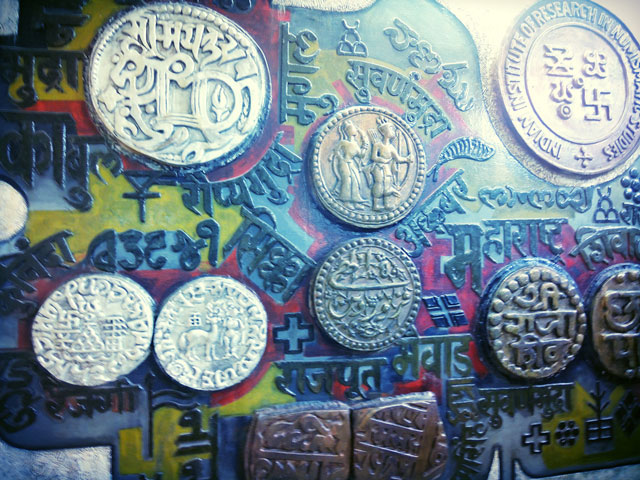 Who doesn’t like to see what money looked like during the ancient times and marvel at its evolution! The Coin Museum located in Nashik, has a very good collection of well-documented nitty-gritty of the Indian currencies and this museum is Asia’s one of its kind.

There are many coins, replicas, photographs, moulds and write-ups and one is in for a treat for one gets to witness the process of casting, minting and manufacturing of the coins. There are many historical artifacts, paintings and many activities such as workshops among others are held to promote numismatics.

The Nandur Madhmeshwar Bird Sanctuary is that one place to be visited to get an insight into what is done to save and nurture the wildlife and how well it is done, in Nashik. Make it as a weekend day trip to this sanctuary located at Niphad and relax and rewind in the company of the twittering, chirping nature around!

There are many trees found such as tamarind, babul, jamun, mango among others. As for birds, one can spot flamingos, white storks, weavers, kites, vultures, and peafowl and so on. There are many more sanctuaries in the belt and it is always pleasant to visit there.

Nashik is a melting pot of religious centers, scenic places, wonderful weather and the air of a wonderful anachronism in the present age!