Renowned as the ‘Orange City’ and the ‘Tiger Capital of India’, Nagpur, a city in Maharashtra is one amazing place in the state and here are the eight places one must visit in Nagpur.

Except for summer (March to June) when the temperature soars to a 49 degree high, the rest of the year is very salubrious for tourism in Nagpur. 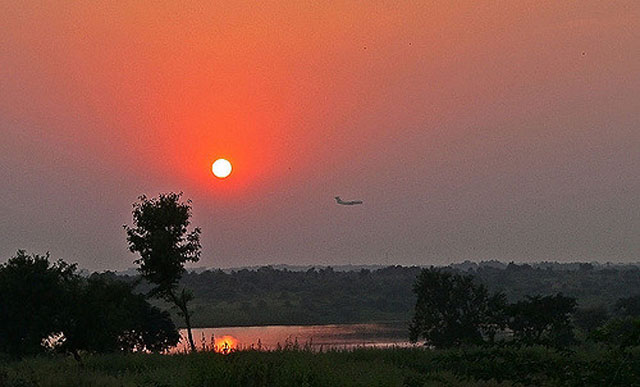 The origin of the Nag River and the largest lake in Nagpur is the Ambazari Lake. Popular as a picnic spot, the lake is located at a distance of about 6km from the city. It is like a mini amusement park with boating facilities, Columbus swing, mini train and a little playground. There is a theme garden which is located close to the lake which has a beautiful ambience and a bewitching musical fountain. There are spacious walking tracks for a nice evening stroll or a brisk walk in the morning.

Located in Kamtee, a small township in Nagpur is the Dragon Palace Buddhist Temple. Dedicated to Lord Buddha, this temple has an awe inspiring architectural style and is a historical landmark. Located at a distance of about 20km from the city, this testimony to the Indo-Japan friendship is true to its meaning. It infuses a sense of calm and peace into the visitors and the garden surrounding the temple has fragrant flora wafts of fresh air with a beatified landscape. It is a must visit for every tourist in Nagpur! 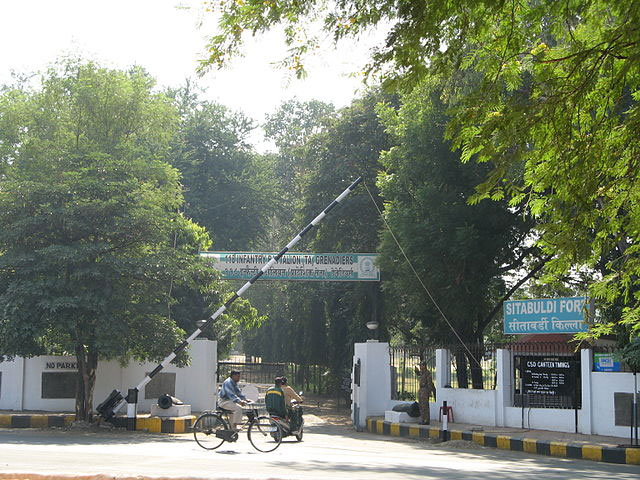 Maharashtra in general is known for the beautiful monuments and the rich historical background it weaves; the Sitabuldi Fort which is centrally located atop a hill in Nagpur is one such testimony. This fort which is at present converted to the office of the Territorial Army is open to visitors on national holidays like the 15th of August and the 26th of January. Eponymous with the SItabuldi hills between which it is situated, the fort has a rustic appearance, housing a war memorial, a graveyard for the martyr of the Anglo-Maratha war and most importantly a prison where Gandhiji was kept incarcerated. 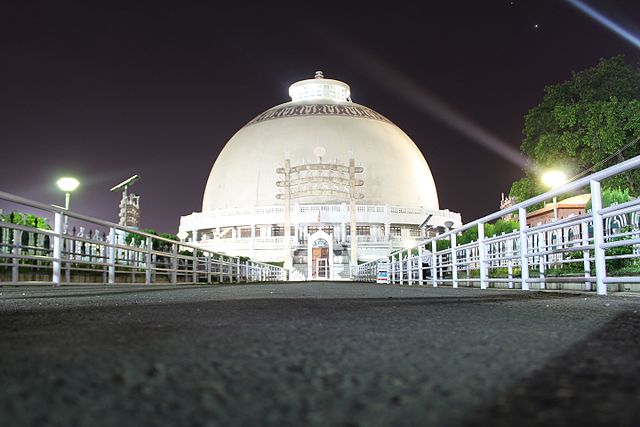 Like the Taj Mahal to Agra, Deekshabhumi is to Nagpur! Located in the heart of the city, Deekshabhumi is the place where hordes of people following the footsteps of Dr.Ambedkar, convert to Buddhism. Sprawled across four acres of land, this place has the typical Buddhist feel to the entire arena; with the Bodhi Tree, Sanchi gate of the Stupa, the beautiful image of Buddha right in the centre of the huge hall.

Thousands of tourists visit every year especially during the Ashoka Vijaya Dashami (The day when emperor Ashoka converted to Buddhism). The Buddha Vihara and the Bhikku Niwas are some of the other important locations in Deekshabhumi.

Located at a distance of about 40km from the city is Ramtek, a hamlet and atop the Ramagiri Hill is the Ramtek Fort Temple which is centuries old and is one of the important tourist destinations in the state. Believed to be one of the stops by Rama on his exile, Ramtek has two prominent temples, one dedicated to Lord Rama and one to Lakshmana. The exquisite OM structure of the temple adds to its magnificence and hence makes it an important pilgrimage center. 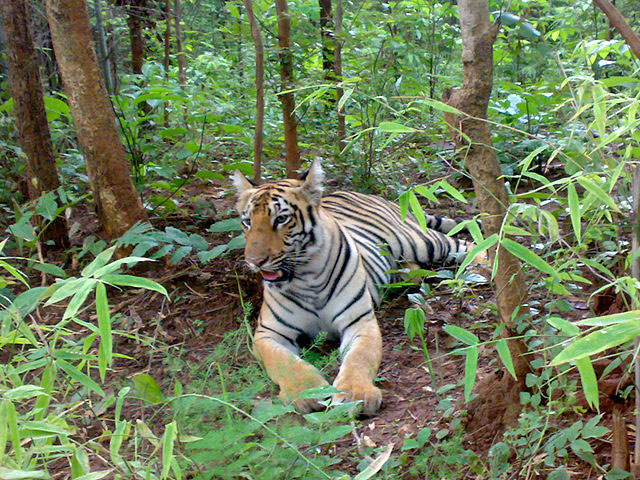 When one is in the Tiger Capital of India, one cannot miss out on catching a glimpse of the national animal of India relaxing in its habitat! The Tadoba Andhari Tiger Reserve located in Chandrapur at a distance of about 150km from the city of Nagpur is the largest national park in Maharashtra.  The reserve has a large area has a beautiful lake which lies amidst the farmland and the forest where a streak can often be seen enjoying a nice dip in the fresh, cool water.

The forest largely has deciduous forests, teak trees and bamboo thickets. In addition to the majestic tigers, one can find Indian leopards, gaur, nilgai, crocodiles, Indian python, peacock, woodpeckers and a variety of eagles. 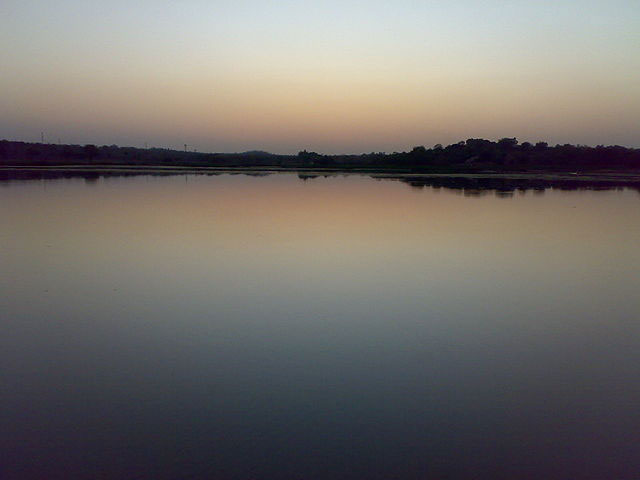 For people living in the fast paced city, it is necessary to take some time off and relax and the Futala Lake in Nagpur is one place which is perfect for rejuvenation! The multi-hued fountain as the evening sets in and the cool breeze that wafts through the air and not to mention the enjoyable Tonga rides, takes one back in time. The hot chai with yummy samosas enjoyed with near and dear ones is something fatigue and boredom finds hard to beat!

Located opposite Gandhi Chowk on Subhash Road is the Raman Science Centre, which is an institution known to promote science and technological understanding among the masses by holding exhibits and organizing various other activities. It is a wonderful place for children and adults alike to comprehend and appreciate the importance of science.

There is a planetarium, three interactive galleries, 3D-science shows and a Pre-historic animal park. All in all, Raman Science Centre makes for a wonderful weekend excursion.

Nagpur is no doubt an urbanized and developed but it sure has not lost its charm. From tiger reserves to science centers, from beautiful lakes to high rises, it is an epitome of intelligent urbanization.