The palaces reminiscent of the Victorian era, the temples of great fame and devotion is what defines Kolhapur in Maharashtra. Here are the four places one can visit when in Kolhapur.

The summer season (March to May) is best avoided because of the scorching heat. Winter (November to February) is the best time to visit and the monsoon season is pleasant and there is medium rainfall.

Photo (Cropped) by Advait.ghaisas, CC BY 3.0

A beautiful lake located in the vicinity of the Mahalakshmi temple is the Rankala Lake. There is a Rankabahairava temple at the centre of this large lake and there is a huge garden, a lakeside walks, stalls which serve mouthwatering delicacies! The Shalini Palace is an elegantly constructed palace which is located on the western banks of the lake; this is now converted into a hotel. This lake is a perfect hangout place with family and friends during the weekends. Just relax, rejuvenate and revive! 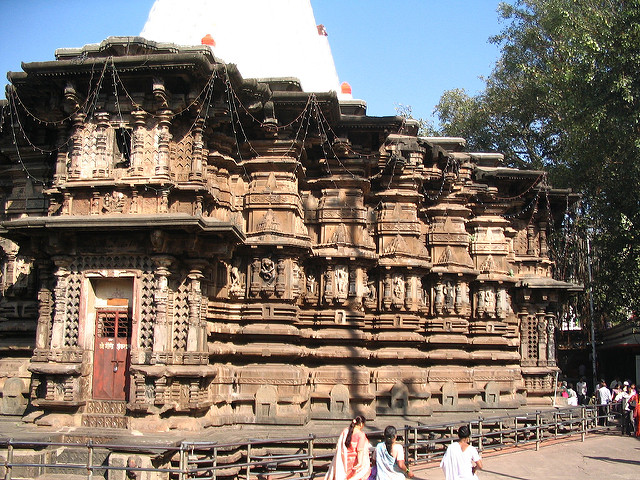 The Mahalakshmi temple is a major tourist attraction in Kolhapur. This temple is also one of the Shakthi Peethas and is popularly known as Ambabai temple. The main deities here are Goddess Mahalakshmi and Lord Vishnu and this temple is considered their holy abode. The architecture of the temple is of Chalukyan style, and in the sanctum sanctorum one can find the image of Goddess Mahalakshmi mounted on a stone platform and there is a lion carved out of stone which is considered her vaahana and it stands right behind the statue.

The priests here offer elaborate, religious services which begin at 5am and goes through various services till the evening. One must definitely pay a visit this temple when in Kolhapur! 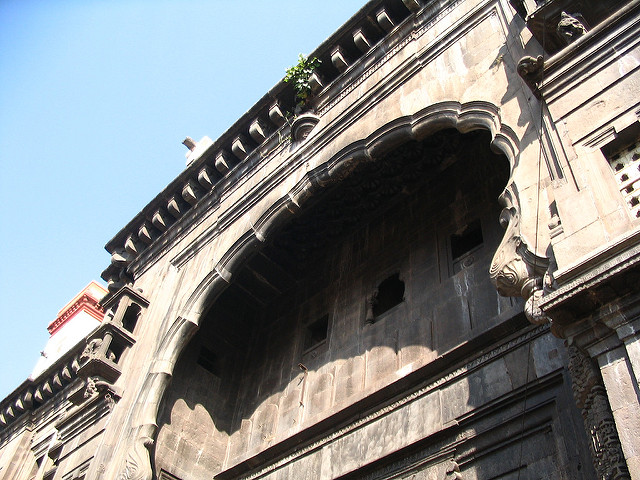 Located in the vicinity of the Mahalakshmi temple is a historically significant building called the Bhavani Mandap.  Popularly known as the glory of the city, this structure houses a temple of Goddess Bhavani right in the center, the idol of Maharaj Shahu is situated in the entrance hall which is inexplicably ravishing and the embellishments are like a cherry on top!

Stuffed animals hunted by Shahu such as panthers, bison, deer and many more. Though the Bhavani Mandap might be smaller in size compared to the Mahalaxmi temple it still holds a significance of its own. 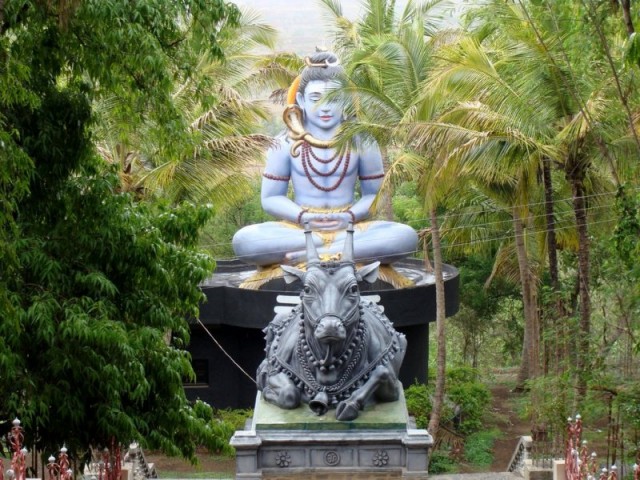 Siddhagiri Gramjivan Museum is a wax museum located at Shri Kshetra Sidhagiri Matha in Kolhapur. The Siddhagiri Matha is a religious center dedicated to Lord Shiva and the museum is located in a very pleasant environment full of beautiful fauna and flora and hills. The theme of the museum revolves around projecting village life in Maharashtra before the Mughal invasion.

The families portrayed through visuals are happy devoid of adulteration, rat race and the village is free of pollution and this is an urge for people to experience the beauty of nature! Many scenes such as shepherd boy, House of Vaidya, Village well and many more are beautifully depicted in the museum.

Kolhapur is a city which showcases the different facets of religious, traditional, historical beauty through the likes of temples, museums and forts and transports one into a whole new world.