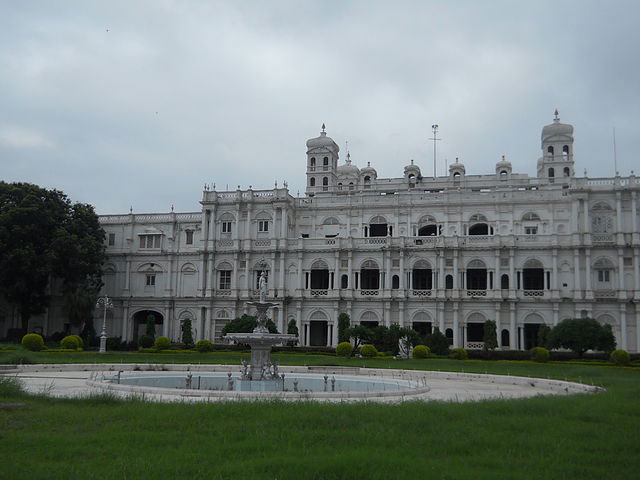 An eponymous city in the state of Madhya Pradesh is Gwalior. This major site of rebellion during the 1857 uprising has emerged as a distinguished and important tourist destination in India. This land has wonderful stories of history and religion narrated through various tombs, forts and temples and hence Gwalior is one of the most
Read More 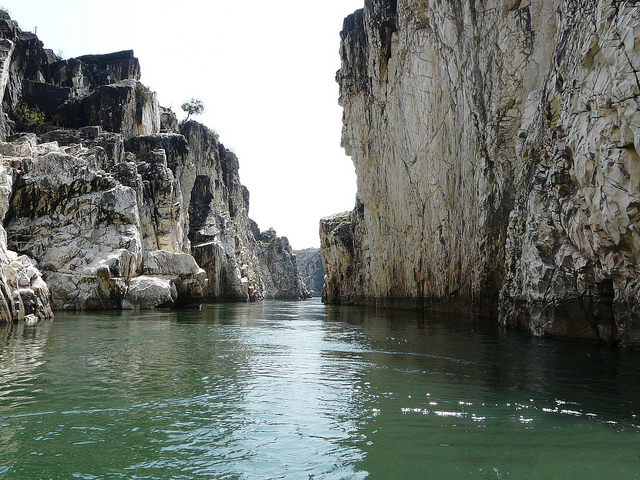 The land which was sage Jaabali’s Tapasya Bhumi and the land where the holy river Narmada flows is the virtuous, eponymous land of Jabalpur. An eclectic mix of pilgrimage destinations, ancient monuments and beautiful waterfalls attracts tourists from all over to Jabalpur. How to get there? By air: The Jabalpur Dumna Airport is at a
Read More

As the sobriquet goes, Bhopal is the city of lakes and hills and capital of the Heart of India, Madhya Pradesh. It is also one of the cities to be developed under the Smart Cities Mission and is known for its greenery beautiful landscape and is definitely one of the important tourist destinations of Madhya
Read More

A state which is the true epitome of transformation from a traditional commercial urban center to a modern dynamic commercial capital is the city of Indore. Ideally located on the Western region of Madhya Pradesh, Indore is a true fusion of ancient and modern ideologies and the atmosphere of the city is the reflection of
Read More

The largest city in the Indian state of Madhya Pradesh and one of the cities which has come under our Prime Minister Narendra Modi’s Smart City project, Ujjain is a land of religious marvel and is renowned for the great religious congregation called Simhastha. How to get there? By air: One can reach Ujjain by
Read More