As the sobriquet goes, Bhopal is the city of lakes and hills and capital of the Heart of India, Madhya Pradesh. It is also one of the cities to be developed under the Smart Cities Mission and is known for its greenery beautiful landscape and is definitely one of the important tourist destinations of Madhya Pradesh.

The best time to visit Bhopal would be November to February during which the climate is salubrious and the climate for sightseeing would be perfect. 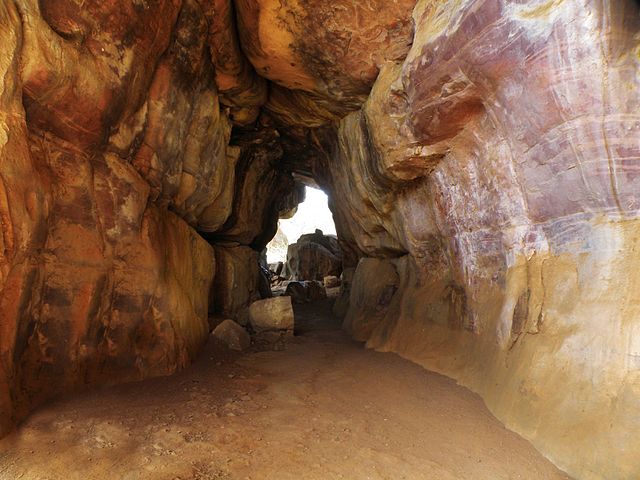 Famous for the prehistoric rock shelters that give one an eerie yet thrilling vibe once in its vicinity, is the World Heritage site of Bhimbetka located about 45 km south-east of Bhopal. The archaic rock paintings inside the caves which date back to about 15000 years depict the lifestyle of the prehistoric humans. One can relive the simple, natural of the bygone era that is a time capsule for soul tired of the current buzzing generation. 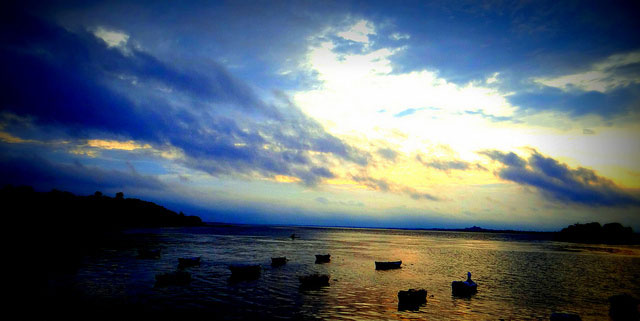 Formerly known as the Upper Lake, this 11th Century old lake lies on a small island called Shah Ali Shah Island. In combination with the Chota Talaab Bhojtal constitutes the Bhoj Wetland. The water of the lake is believed to possess therapeutic properties. The best time to visit this lake would be during sunset, the spectacular view is surely captivating and complemented with a boat ride is heaven on earth. 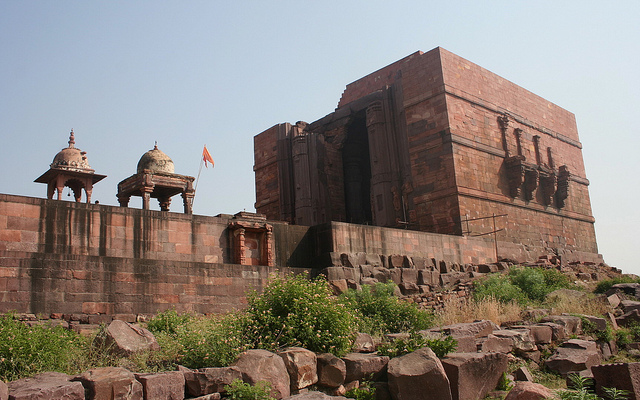 Photo by Nagarjun Kandukuru, CC BY 2.0

Also known as the Bhojeshvar temple this monolithic structure which comes under the protection of the Archeological Survey of India is as intriguing as it is religious for the fact that it has been incomplete since the 11th century for no apparent reasons. This temple which is dedicated to Lord Shiva has the record of having the tallest linga in the world. In addition to this, the intricacies in the exquisite carvings of the temple are a feast to the eyes and is a must visit for every tourist. 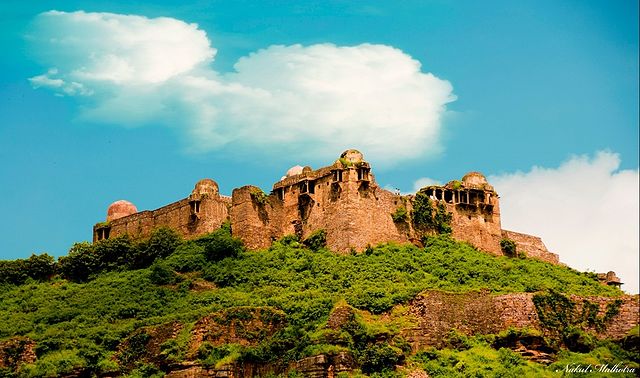 Ruled by rulers of greatness and shrewdness such as Sher Shah Suri, the Raisen fort is located at a distance of 45 km from Bhopal and sits intently upon a hill, and as its name suggests (Raisen means massive), this huge fort ensconces many palaces, temples, lakes and ponds. There is the famous shrine of Hazrat Peer Fatehullah Shah Baba which attracts many tourists and historians alike. This beautiful fort built on a sandstone hill is a place that is closer to the heavens in every sense and is an amazing place to be after a long tiring day. 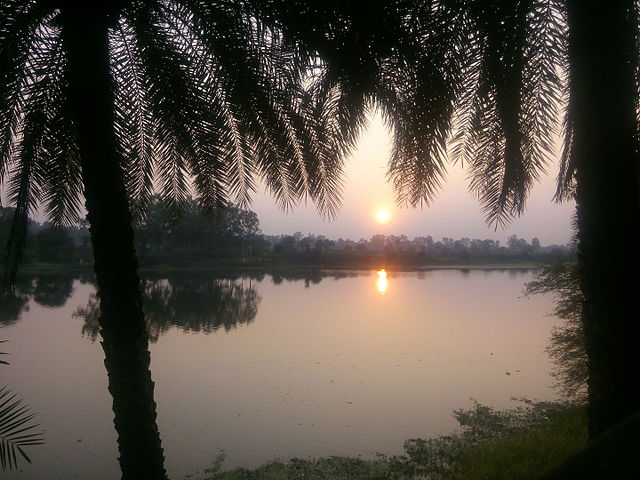 Situated adjacent to the Upper Lake in the Bhopal city is the beautiful Van Vihar National Park which is like the jewel in the crown. There is a variety of fauna and flora that seem to co-exist in eternal harmony vying with one another to beautify the place. This is mainly a zoological park with animals like Chital, tiger, lion, panther, hyena to name a few wherein the population of the carnivores are caged in huge enclosures while the herbivores walk freely. There are many southern dry deciduous scrub forests which gives one the feel of the Savannah. This place makes for a good one-day trip which children, especially will enjoy.

The list of tourist destinations is inexhaustible and it is great misfortune if one has to choose a certain place over the other owing to time constraints, such is the beauty of Bhopal and a tourist’s journey is incomplete if this place is not on the itinerary.