The largest city in the Indian state of Madhya Pradesh and one of the cities which has come under our Prime Minister Narendra Modi’s Smart City project, Ujjain is a land of religious marvel and is renowned for the great religious congregation called Simhastha.

The best time to visit Ujjain would be during the months of October till March. Summers might be relatively unfavorable; nevertheless, the influx of tourists is high. 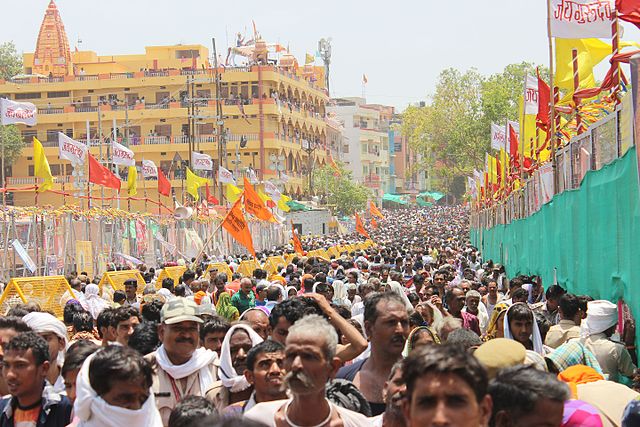 One cannot speak of Ujjain without bringing up the topic of the Simhastha Kumbh Mela. This is a month long (April-May) event which sees people from various parts of the globe come together to witness the strength of mythological legacy and belief; according to Hindu mythology Ujjain is one of the four places where    the nectar fell during the epic “churning of the ocean” and the river Kshipra is considered the enhancer of life. And this festival came into practice to celebrate the same. It is an absolute bliss for religiously inclined tourists to be a part of this congregation and is a must visit. 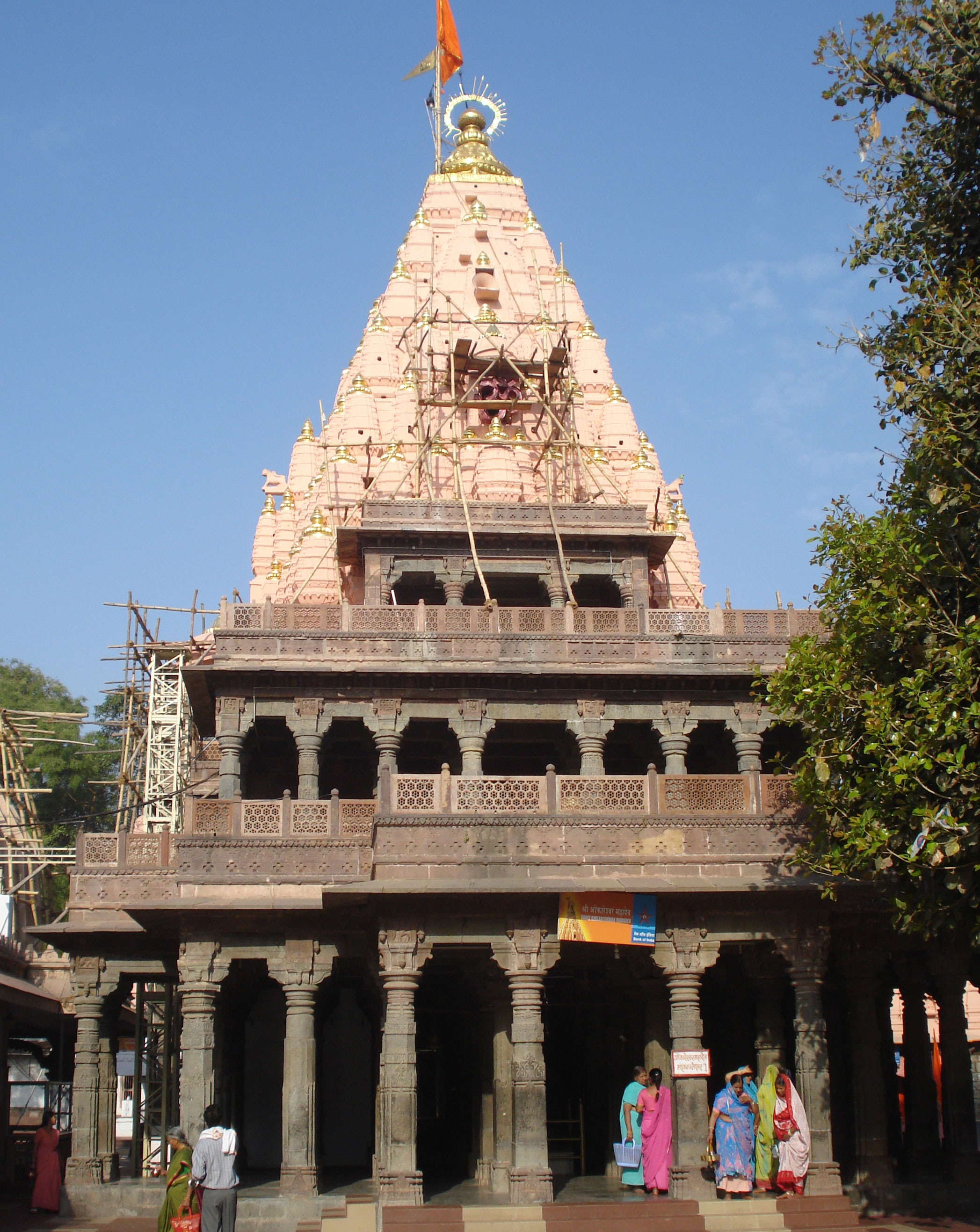 The Mahakaleshwara temple is one of the twelve Jyotirlingas in India. The mysterious origins of the linga in the temple, which is believed to be originated by deriving currents of power is a true attraction to tourists. The temple can be reached by air: the nearest airport(Indore) being at a distance of 53km is well connected to various other cities. By train: The Ujjain station is well connected to other major cities. By road:  Ujjain is directly connected by road to Indore, Surat, Bangalore, Chennai. The temple is open from 7a.m to 11p.m. This temple is a must visit for every tourist who has a liking towards mystery and mythology.

Ujjain is renowned for richness in pilgrim sites but only true explorers know this place beyond the various temples. The Kaliadeh palace or the Kaliadeh Mahal is a beautiful site situated on the banks of the river Kshipra and it is a classic example of the Persian architecture; it was built during the time of Muhammad Khilji. The man-made tanks and channels around the palace and the river flowing peacefully on both the sides is the one sight that cannot be missed. The palace is open from 9:00 a.m. to 6:00 p.m.

As they say, the power of religion is never restricted to just the people and is illimitable; Siddhavat is a huge banyan tree that has flourished on the banks of the river Kshipra and is of religious as well of scientific relevance. While the religious claim that this tree was able to burrow through iron sheets and survive, the scientific mind wonders as to how the tree had such strength to demonstrate such wonders. Either way this place is worth the visit and there are bathing Ghats in and around where one can relax and refresh. The place is open from 6:00 a.m. to 6:00 p.m. 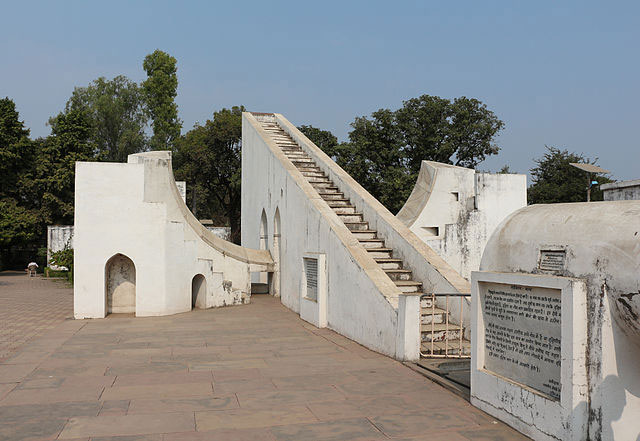 A testimony to the fact that science is the marvel of the human mind and it is not being attributed to the modern generations is Vedha Shala. Raja Jai Singh, the second built Vedha Shala, an observatory in the 1600s and this observatory is considered to be amongst five such observatories in India. It has the most ancient astronomical tools and is a source of immense pride to an Indian. This observatory has a small planetarium, aids weather forecasting and also has a telescope to view the moon, Jupiter, Mars. This place makes for a wonderful, enriching experience and an educational tour for children and is a must see for every tourist who visits Ujjain. The place is open from 8:00 a.m. to 6:00 p.m.

All in all, one can say that Ujjain by itself is a marvelous brain-child of religiousness, scientific acumen and natural beauty and must be every tourist’s priority.