Do you know about the cultural capital of Assam? Have you ever heard about the oldest inhabited city of Assam? Do you ever feel like exploring a city which has a rich cultural essence, and it simultaneously enjoys the nature-blessed landscape, the sky-touching hills, the in-depth valleys surrounded by lush greenery all round? If you
Read More 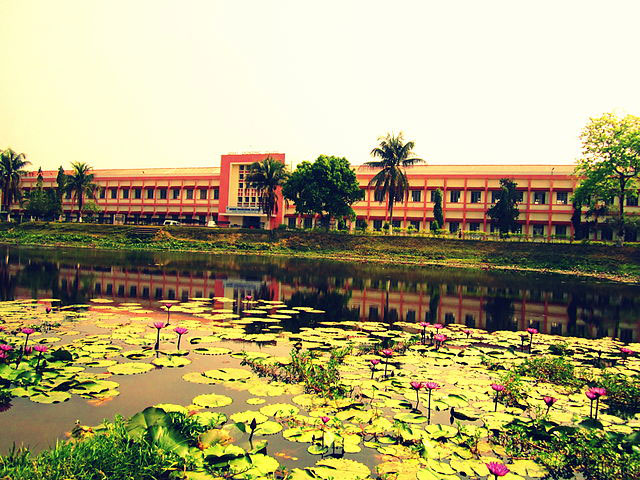 Proclaimed as the global capital of tea plantation, Jorhat has a rich history to explore. The city once reigned supreme as Ahom dynasty’s capital for over six centuries before the British rule started. Jorhat has a rich legacy to share with the tourists coming here.  Also, it’s extravagant culture, heritage and history has been wooing
Read More

Dibrugarh, also known as the Tea City of India, has been wooing tourists from all across the globe. It’s the third largest town in Assam. The reason behind its branding as the tea city is that it opens the gateway to other tea producing towns, namely, Tinsukia and Sivasagar. There are business travelers visiting this
Read More

If you have the penchant to explore ancient heritage, culture and rich legacy, Majuli could be the best place for you. This place is also known as the cultural capital of Assamese civilization. For over the last 500 years, it has restored its brand name as the cradle of civilization. Majuli is situated 20 kilometers
Read More

Guwahati! The sudden mention of this place brings to mind a stunning landscape with beautiful surroundings. The place has something special about it. There is wilderness around, the chirping of birds creates an enchanting sound, there are whispers of the wind and you can also lend your ears to the gushing sound of flowing rivers.
Read More