If you have the penchant to explore ancient heritage, culture and rich legacy, Majuli could be the best place for you. This place is also known as the cultural capital of Assamese civilization. For over the last 500 years, it has restored its brand name as the cradle of civilization.

Majuli is situated 20 kilometers away from the Jorhat town.

Many satras are found here which preserve antique stuffs such as old weapons, age-old utensils, beautiful jeweler and other such things which are of cultural significance. This place is also a paradise for bird watchers. The best months to visit here are February and October, November and December. The endangered migratory birds such as the Pelican, Siberian Crane and Greater Adjutant Stork can be seen in Majuli.  The Vaishnava satras (Mahapuruxiya monasteries) serve as the major tourist spot here.

Let’s know about the top four destinations which have wooed history lovers and bird watchers to visit this place in big numbers. 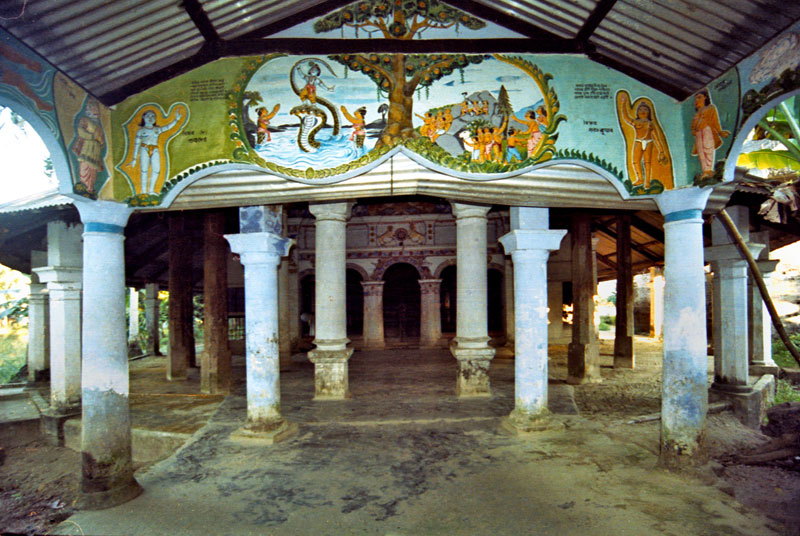 Considered as one amongst the most influential satra of Assam, this place has been the focal center of Vaishnavism. It also enjoys being the cultural center of the region. Housing numerous items related to art, culture, literature and classical studies, this center is flocked by tourists.

It was established by Bedulapadma Ata. The Uttar Kamalabari Satra, one of its branches, has a major role in spreading the Satriya art, both in India as well as in foreign nations.

In general, Satra (Xatra) can be defined as the most powerful religious institutional trend. It was launched by the father of the Neo-Vaishnavite Movement, Mahapurux Srimanta Sankardeva. He formed the first Satra by planting a sapling of the Bilva tree. Thereafter, he named the place as Belguri (Bilva Tree shelter) in Majuli. Earlier, this place was known as Dhuwahat, which was recognized as the largest river island in the world. 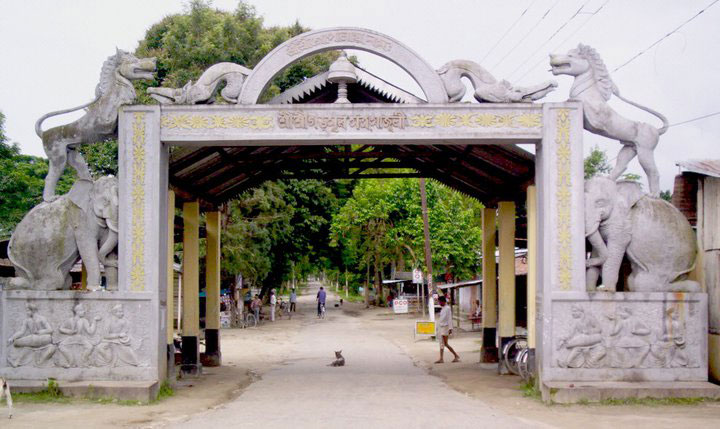 Established by Lakshmikantadeva, this satra preserves a few unique and ancient weapons including cannons (Bortop). This is one among Majuli’s chief attractions, and is counted among the holy seats. Other such holy seats in this area are Daksinpath, Auniati and Kamlabari.  Garmur has garnered attention for a unique form of dance known as Raasleela. This form of dance portrays the dancing steps of Lord Krishna which he used to perform with Gopis on Yamuna bank in Vrindavan.

With followers all across the world, this place has gained international acclaim. Founded by Niranjan Pathakdeva, the Satra finds devotees throughout the globe. What attracts tourists to this place are the famous dances namely Paalnaam and Apsara being performed here. Also this satra houses a wide collection of age-old stuff such as jeweler, handicrafts and utensils, all displaying Assamese civilization. 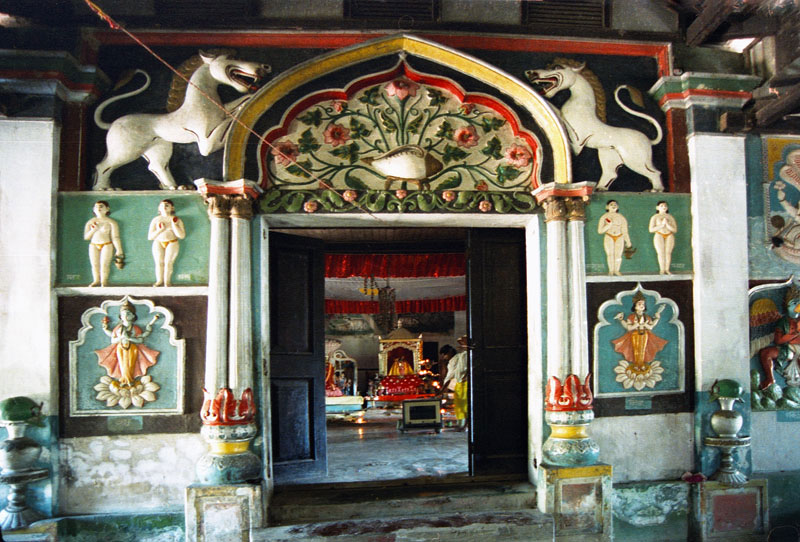 The all-famous Raasleela dance is performed with great religious zeal here. With a feel of pomp and glory, this dance has been given a lot of importance and has been declared as one of the major festivals of Assam. Lot many tourists visit here to see the beautiful dancing steps taken in sync with music. This Satra was founded by Banamalidev.

It beholds much of history in the form of dances, art, handicrafts, classical studies and much more. Not only it enjoys historical importance, but it also enjoys significance for being a hub of migratory birds. Hence it’s a paradise for bird watchers. The rich fauna is what appeals to nature lovers. If you also have an interest in the rich legacy of India, then this is the time to say Get, Set and Go to peep into the history chapters of Majuli.