Do you know about the cultural capital of Assam? Have you ever heard about the oldest inhabited city of Assam? Do you ever feel like exploring a city which has a rich cultural essence, and it simultaneously enjoys the nature-blessed landscape, the sky-touching hills, the in-depth valleys surrounded by lush greenery all round?

If you are really keen to explore such amazing place, plan a trip to Tezpur which is the fifth biggest city of Assam. Being one of the ancient cities, its ruins date back to the 4th century. The city is blessed with snow-capped mountain ranges of Himalayas

and well-manicured tea gardens which do make Tezpur a favorite destination for all sorts of tourists.

Tezpur is the headquarter of Sonitpur district which has 73 tea gardens. It has the credit of having a tea garden which is the biggest in the world. Here we take a glimpse of 8 best attractions of the city which will leave you stunned due to their enormous beauty.

Stretching across a vast area, this park houses the rarest of animals and plants species. It is situated 35 km away from Tezpur and is a home to a large number of elephants. Also a few of the rarest Himalayan plants are found here. You can also enjoy water sport activities such as swimming, river rafting as well as sunbathing in Nameri National Park. It also houses other animal species including the big cat, Bengal fox, jungle cat, etc.

Nameri National Park is situated at the foothills of Himalayas and hence it enjoys a special place. It’s the first favorite of tourists visiting Tezpur. 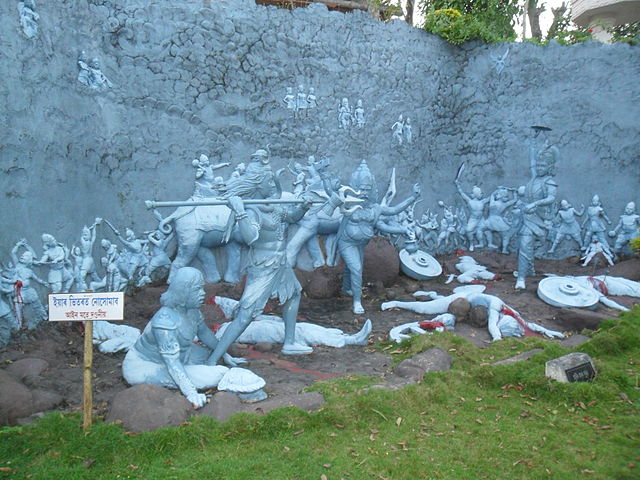 This is a beautiful fortress which enjoys historical and Hindu religious significance. Situated on a hill top, it has an interesting legend behind its name. As Agnigarh means fort with fire, it is believed that this fort was built by Bana to ensure isolation of his daughter from Anirudha, who was Krishna’s grandson. Lana was a king of asuras at that time. The fort was lit by fire from all sides and hence it got its name, ‘Agnigarh’. You should climb the staircase to get on top of the fortress and you will be surprised to see the mesmerising views of Brahmputra and Tezpur. This stairway with interesting circumference also gives a nice trekking options to trekkers.

This is a hill station consisting of a few ruins which take you to age-old era of 9th and 10th century. Those who love to study history and archaeology would be happy to visit this place as the Gupta Era-styled architecture is visible here at different places. Also there are stone carvings which show how brilliant was the architecture in the ancient times. The 10 incarnations of Lord Vishnu can also be seen carved here. Bhairabi and Mahabhairab temples are situated nearby which are thronged by tourists in high numbers. 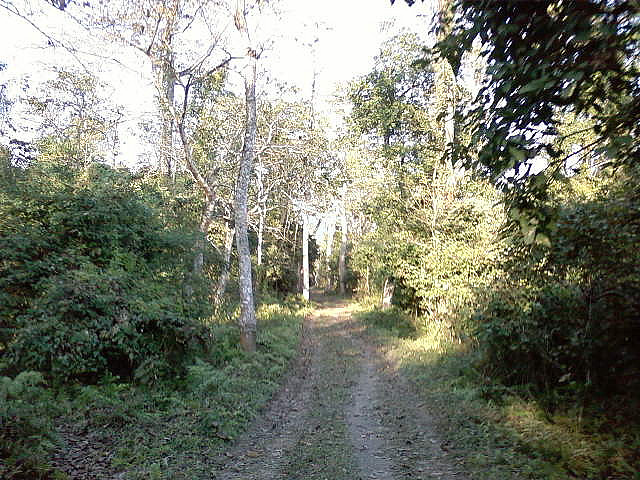 Photo by Diganta Talukdar, CC BY 2.0

If you are a wild life fan and if you want to see distinguished varieties of flora and fauna, then this is the right place for you. Situated at a stretch of 30 kms from Tezpur, it is situated on Brahmaputra’s shores. This is known to be one of the most visited destinations. You can easily spot tigers, wild buffaloes, wild pigs, one-horned rhinos and elephants here. Playing a host to different varieties of birds, the sanctuary is visited by several migratory birds as well. 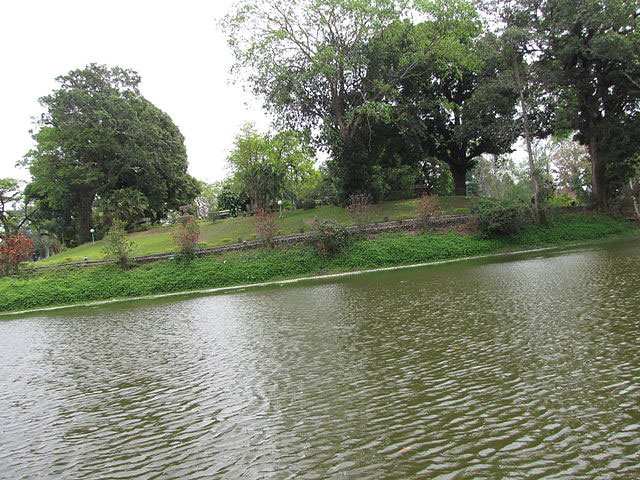 Renovated in the year 1996, this park houses several enchanting lakes, beautiful hills, hillocks and a lovely landscape. It is also known as Cole Park. Founded in 1906, it was renovated in 1996 to give it a better look. Presently, one can enjoy many water sport facilities. It could be either rowing or paddling in waters. There are sculptural ruins in the form of stone pillars which date back to the ore of 9th and 10th centuries. Chitralekha Eden is yet again a famous tourist destination in Tezpur. 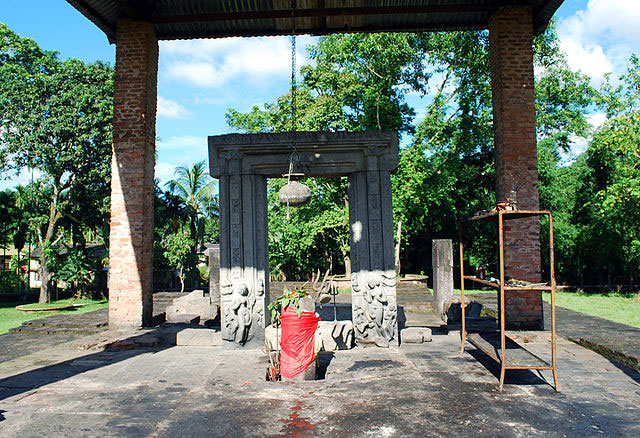 Assam? Visit Da-Parbatia and you will be stunned to see the marvelous architecture here.

The temple’s doorframe dates back to 600 AD and depicts the Gupta style of architecture. Presently, the Archaeological Survey of India takes care of this site. Historians love to visit this site to explore more of the unexplored facts from the ancient era.

Founded in 1986, this museum portrays the picture of ancient culture of Assam. You can see a large variety of traditionnel textiles depicting Assamese style. There are silver and copper coins, manuscripts, many interesting inscriptions and stone sculptures found here.

This is yet another tourist destination giving a picturesque view of Tezpur at one side and of Brahmaputra from the other angle. The giant monoliths present here pose challenges to climbers. Ouguri hill, situated on Brahmaputra Banks, has a statue of Kanaklata, who played a major role in Quit India Movement and later on became a martyr.

If you want to spend your holidays in a quiet manner, exploring ancient architecture and history while enjoying nature-blessed attractions, you should visit Tezpur once as it could be the best destination for you and your family. It still beholds that warm ancient touch and can take you back in the age-old era.

So let’s not waste time and plan an itinerary quickly to visit this nature-blessed place.