Proclaimed as the global capital of tea plantation, Jorhat has a rich history to explore. The city once reigned supreme as Ahom dynasty’s capital for over six centuries before the British rule started.

Jorhat has a rich legacy to share with the tourists coming here.  Also, it’s extravagant culture, heritage and history has been wooing people from across the world.

What appeals tourists here are the lush green surroundings in and around the tea plantations. Also, this place has made a mark on global charts for jeweler making. The jeweler items emerge as the specimen of ancient traditions in Jorhat.

The glimpse of vibrant colors and culture can be seen in the designs of Jorhat jeweler. If you want to explore the historical, cultural and traditional side of the city during your vacation, here are the top 8 places which should never be missed when you visit this city. 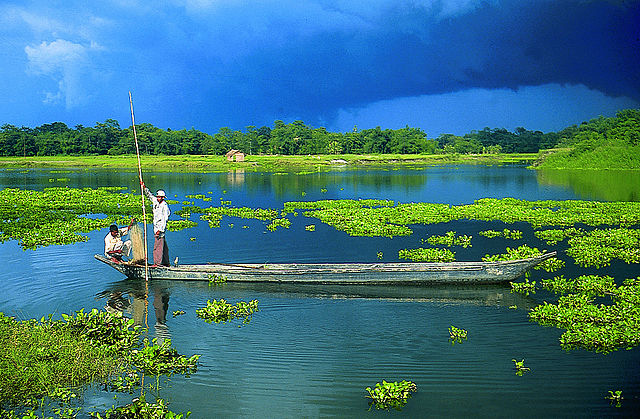 If you want to see a place enjoying religious as well as cultural significance at once, then you should visit Majuli Island. UNESCO has declared this site as a World Heritage Site. It is one of the riverine islands which are the largest in the world. Situated on the banks of Brahmaputra at a 20 kilometer-stretch from Jorhat, this is a scenic location and has been a witness to the setting up of first monastery of neo-Vaishnavite group.  This monastery was established by Sankardeva, who was a saint from the 15th century. At the initial phase when it was set up, it had 65 satras, however now, this number has now reduced to 22.

Also you can trace some rarely seen species here if the season is right. You can also explore weapons used in the ancient era at Geramur Satra. 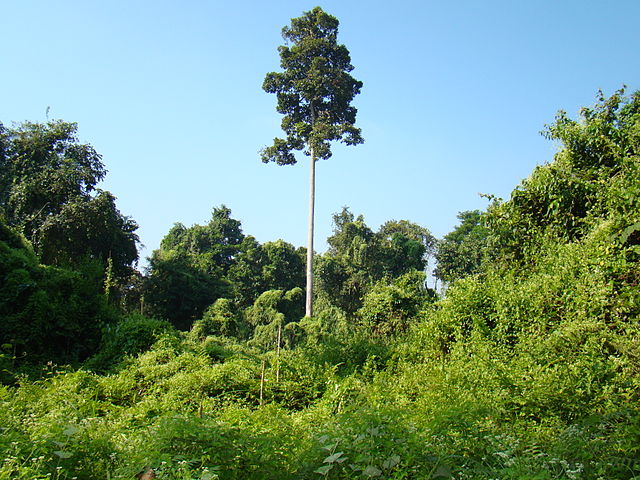 Deriving its name from Hoolock Gibbon, which is the only ape in India, this place has been a home to many rarely seen species. There are primates of rare species which are difficult to trace in any other sanctuary. It’s located at a stretch of 15-km from Jorhat. Other than primates, you can also trace wild pigs, elephants and leopards. Different varieties of monkeys here include hoolock gibbon, slow Loris, rhesus monkey and capped langur. It was in 1997 that it gained the status of Gibbon Wildlife Sanctuary.

History, archaeological importance and natural beauty blend here and hence tourists visit in thousands to view this rare combination. What adds all the more beauty to this waterfall is the streaming down of its water surrounded by the rubber as well as coffee plantations which gives it a lovely view. It’s situated at 13-km stretch from Bokakhat and gives a magnificent view.

The third oldest golf club in the world and still in use! Surprised? But then it is true that this golf course is one of the world-famous golf Clubs. Also, it enjoys the credit of being one of the oldest clubs in India and finds place 4 kilometers away from Jorhat.

This club was formed in 1876 for the sake of British tea plant workers, who wanted some sort of entertainment after working all throughout the day. In 1885, Gymkhana Club was shifted to its present location. It’s been one of the famous venues for organizing horse races. What comes as a surprising fact for this club is that Indians were not permitted to enter it for over 50 years. There are chances that the Golf course can find its place in the World Heritage Site list for being the golf club which is oldest in Asia. 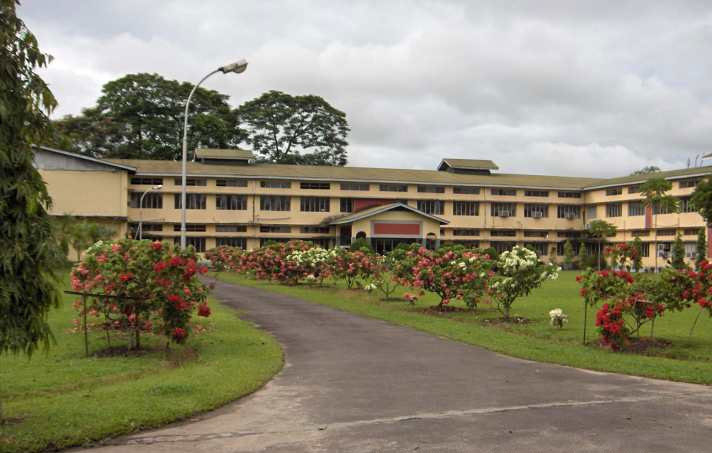 If you want to explore the tea research station which is the largest and oldest in the world, then you should visit this research Centre which was founded in 1911. It’s been a source for digging out the vast scientific facts on tea and the entire world has benefited from it. It has been a witness to different researches being conducted on nutritional value. The different research departments here include soil, tea tasting, manufacturing, botany etc. 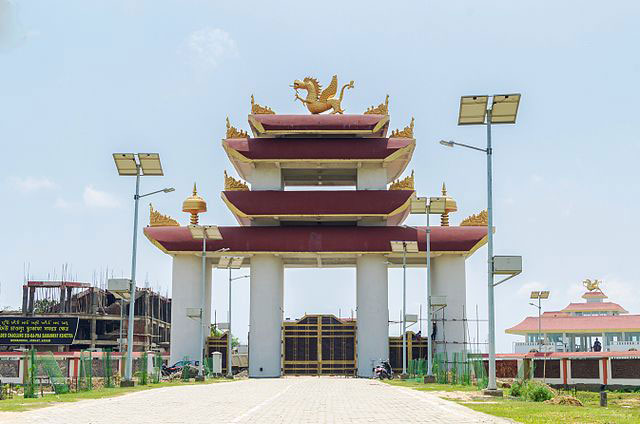 If history appeals to you and archeological trail impresses you, then this is the place meant for you.

Sukapha Samannay Kshetra was constructed in the memory of Ahom’s first King and holds much archaeological importance. If Ahom traditions are to be believed, Sukapha was descendent of God Khunlung. Time to time, this place is being excavated to dig out the unknown facts of the royal kingdom.

This is a water tank built in 1739 in South of Jorhat. The story behind the construction of this water tank is impressive. There used to be a cruel governor, Badam Barphukan who used to torture people and the soldiers from Burma. Looking at his misdeeds, one Rupsingh Bangal killed him and as a result he got rewarded. He used this reward to build a water tank. Now, there is another angle to it. This water tank is not being used by people around for they consider it’s a bad omen to use it as it was constructed using a reward for killing a man!

This enjoys the credit of being the first tea estate of Assam. It was developed in 1850. Located 10-km away from the borders of Jorhat, it was set up by one Maniram Dewan who used to work as a sirastadar of an assistant commissioner under British government. The Tea Estate is beautiful with picturesque surroundings.

You can also learn the techniques of tea harvesting here.