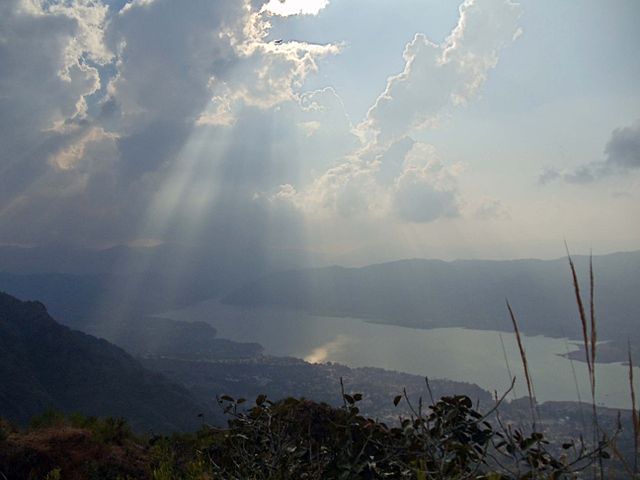 The second largest city in the Indian state of Chhattisgarh, and a hot spot for commerce and business, Bilaspur, also one of the 100 smart cities to be developed under Smart Cities Mission is a place of sorts for tourists to visit. How to get there? By air: Bilaspur can be reached via the nearest
Read More
A state capital of Chhattisgarh since the year 2000, Raipur has been in existence since the 9th century and shares much of its origins and heritage with that of the rest of Central India. Various temples and archaeological evidence have been found to support this fact.
Read More