Tehri, in recent years, has become a renowned tourists’ hub due to construction of a huge yet pretty lake and all famous Tehri dam. As it is situated near Dehradun and New Delhi, tourists find it easy to visit this destination and as it also has a proximity to places like Chamba and Devprayag, they have the chance to explore these beautiful destinations as well.

As Tehri Dam has grabbed headlines for being one of the world’s largest hydroelectric projects, tourists love to visit this place in big numbers. Also the lake here is a hot spot for different sports. From Scuba Diving to Angling, from Canocing to Rowing, from Boating to Water scooter, you can enjoy different sports such as speed Boating, Rafting, Kayaking etc. So now, let’s explore five attractions of this town which are attracting tourists to this place: 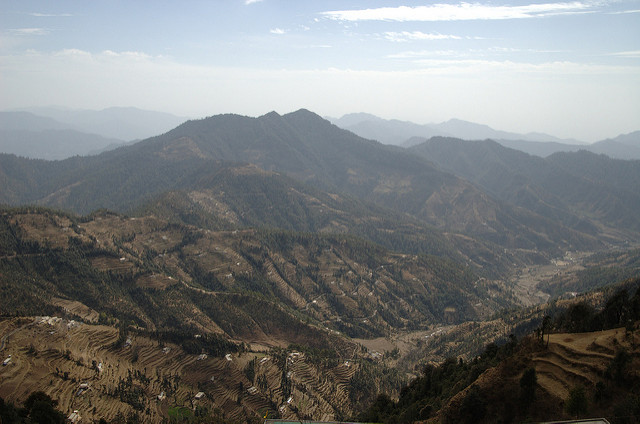 A purely weekend destination, Dhanaulti (Dhanolti) offers wonderful views to tourists. The place is surrounded by dense alpine, oak and rhododendron forests. It is situated at a height of 2286 metre above sea level. As it lies on Mussoorie – Chamba route, it is being thronged by tourists in almost all 12 months. For those who belong to leisure cadre, this place comes as blessing as they can explore Tehri, Chamba and Mussoorie in a single tour. 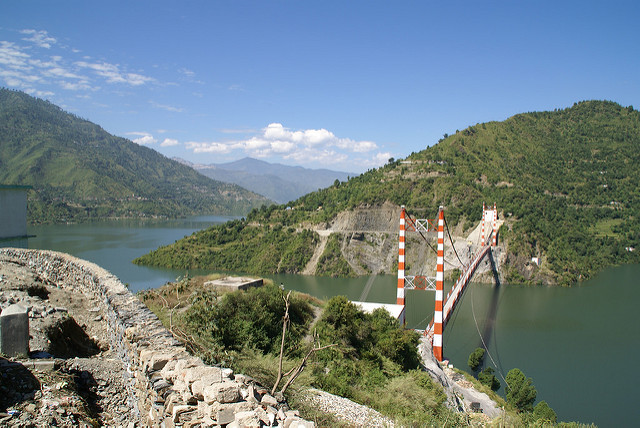 A Bridge Over the Tehri Dam Reservoir, Photo by clara & james, CC BY-SA 2.0

Do you want to explore a dam which is among world’s largest hydroelectric projects?

If yes, you should visit the Tehri Dam, which is built on River Bhagirathi. Due to its scenic location, it offers a mesmerizing view and is hence thronged by lot many tourists. It is situated on the Central Himalayan Seismic Gap in Himalayan foothills. 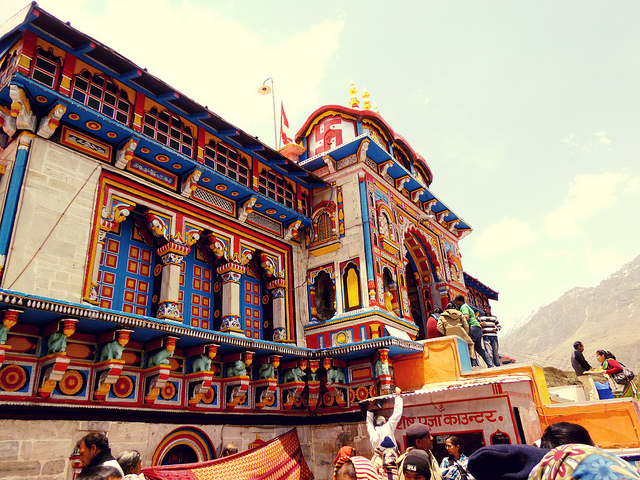 One of the prominent dams among the char dham pilgrimage, Badrinath holds enormous religious significance. This is a temple dedicated to lord Vishnu and is situated at a height of 3133 metre. Its existence has been marked since the early Vedic period. Later on, it was believed that the temple was destroyed in landslides and the idol was lost somewhere in river Alaknanda. However, it was in 8th century when Adi Shankaracharya recovered the idol from river and he then consecrated it in the temple. 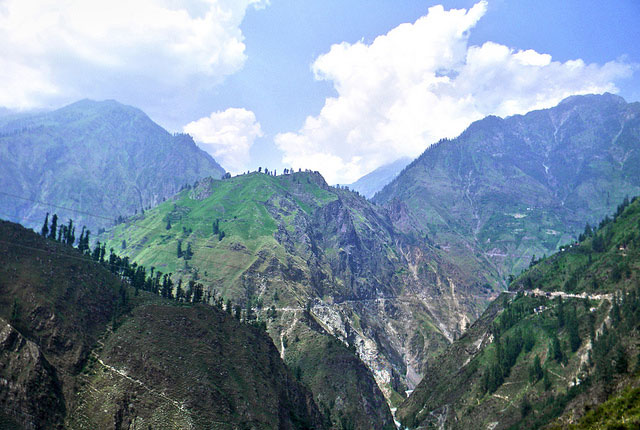 Situated at a stretch of 18 kilometre from Tehri-Garhwal, Chamba is one of the beautiful hill stations which is surrounded by pine and deodar trees. It is situated at a height of 1676 metre above sea level and has been wooing tourists with its scenic locations and pristine views of Garhwal ranges. The gushing flow of Bhagirathi river also woos the tourists.

Chamba is famous for its scenic locations and clear views of Garhwal ranges of Himalayas and River Bhagirathi. 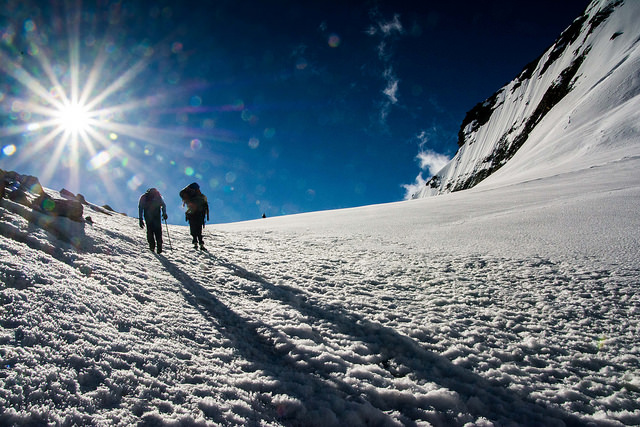 This is a beautiful small town which lies at 1352 m height above sea level. Situated on the shores of river Bhagirathi, it is located at a distance of 78 km stretch from Tehri. Uttarkashi comprises one of the most picturesque towns of Garhwal region. It is also one of the most religious places existing in India. Lot many adventure activities have made this place a hub of adventure tourism. Also there are lot many temples and ashrams.

Those visiting Tehri can also visit the nearby attractions such as Devprayag and Chamba. While Devprayag comprises one of the five sacred prayers, Chamba offers mesmerizing views of mountains and Bhagirathi valley.

One can also explore the palace of Tehri Raja which is situated amid dense jungles. There are many other attractions nearby which include Kunjapuri. It was established by Jagatguru Shankaracharya and is known as one among sidhpeeths.

Tehri is known to be one of the holiest districts in Uttarakhand which is situated on foothills of Himalayan range. You will be spoilt for choices as you start visiting ancient’s monuments existing in the form of temples and forts which were built from 823 AD to 886 AD.

Hence, if you are keen to explore a city known for its religious significance and natural beauty, pack your bags for Tehri and see how modern developments are scripting new chapters in the success stories of this hamlet.