A small village in Uttar Pradesh was once blessed by Lord Buddha! This was the place from where he preached the first sermon. This was the land where he first taught Dharma and it is the same place where original Sangha took shape. Hence, with all these firsts in its kitty, Sarnath became an important Buddhist pilgrimage destination.

Tourists from across the world throng this place, some for pilgrimage, while the others to explore more of Buddhist legacy. Visitors from Japan, Tibet, Thailand, Sri Lanka and Myanmar have constructed their temples and monasteries in Sarnath in the architectural styles which is of their respective nations.

Although this city is blessed with many architecture wonders, let’s figure our five main attractions of the city: 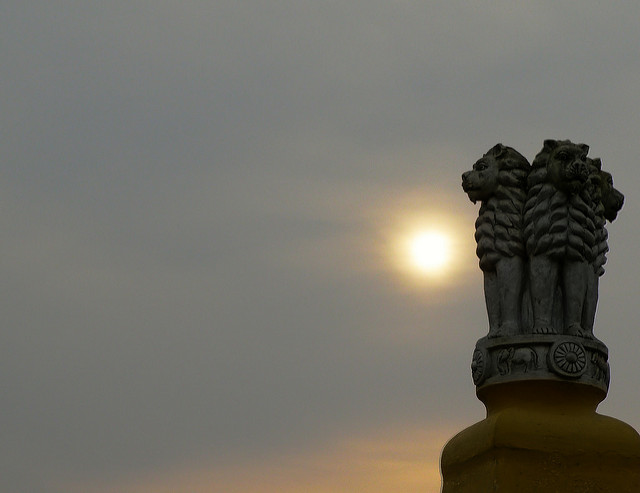 A 50-meter-tall pillar, which has been made out of stone with four lions on top, back-to-back in standing position, with Ashoka Chakra at the bottom, impresses one and all with its beauty and architecture. Also there is a bull, an elephant, a lion and a horse at the bottom of this structure symbolizing phases of Buddha’s life. The Indian National Emblem has been picked from the monument. Even the Ashok Chakra in the National Flag has been taken out from the same structure.

If you want to visit a place which has immense significance in terms of historical, religious and architectural perspective, then you should visit the Chaukhandi Stupan which was constructed in the fifth century. The reason for its construction was to define the place where Buddha organized his first meeting with disciples. The unique proposition of this monument is that an octagonal tower is placed on a rectangular platform, which is an engineering marvel. 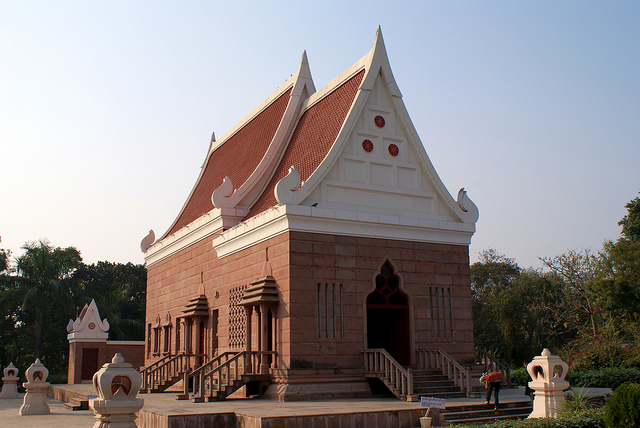 Surrounded by beautiful, well-manicured gardens and managed by Buddhist Monks from Thailand, the Thai Temple presents an amazing glimpse of Thai architecture. It promises a cool, calm and peaceful ambience to devotees and is thronged by pilgrims in thousands of numbers every month. It houses a beautiful statue of Lord Buddha, which is over 80 feet tall and therefore is a main attraction here. The bottom of the statue carries the life and teachings of Buddha. The temple also houses prayer room. Many devotees from Thailand and other nations could be seen offering prayers and conducting discoures here. 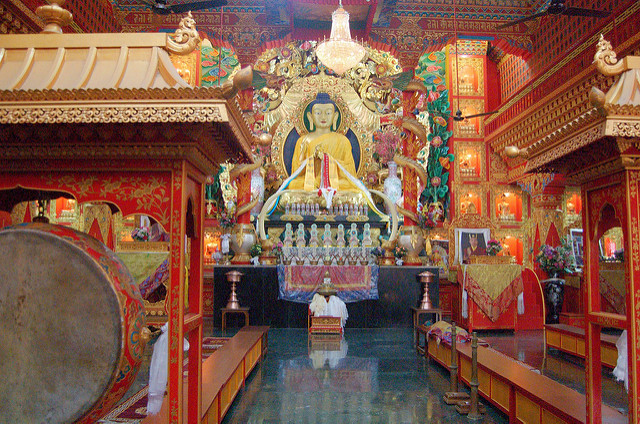 Thangska, which are the Buddhist paintings, have been adorning the walls of this Tibetan Temple, thereby giving them an impressive look. There is a Shakyamuni’s statue inside the temple. Also you can see the Prayer Wheels on the outer side of the building, which if rotated clockwise, is seen releasing paper scrolls. These scrolls carry different prayers which are written on them to pass on a message of peace. 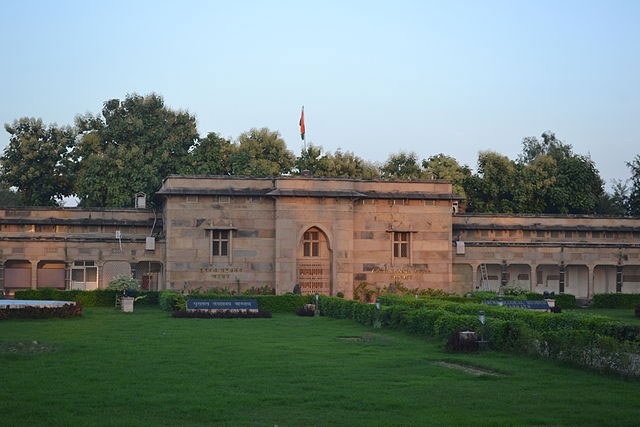 A wide range of collection of the artefacts, which can take you back to 3rd century BC could be seen here at the Archaeological Museum. The stuffs seen here are from the 3rd century era to the 12th century AD. It was established in 1910 and exhibits different images of Gods and Goddesses, Saddharmachakra Vihar, Ashoka Pillar, and Dharmrajika Stupa. You will be stunned and surprised to see the volumes of artefacts that have been collected here. These artefacts range from the ancient to the medieval India and therefore narrates the tale of Indian culture and heritage which existed in ancient and medieval India.

Hence if you are a follower of Buddhism, or else if you are exploring the Buddhist trails, you should visit Sarnath once. Also if you are a big fan of Ashoka’s life and want to know more about his kingdom, or his passion, this place could prove to be treasure trove for you!