Nalgonda is a pretty place blessed with lot many attractions. Right from forts to temples, lakes to dams, museums to waterfalls, Nalgonda is blessed with a beauty which is hard to define. Made up of two words, Nalla and Konda meaning Black and Hill, it’s a part of the newly formed state of Telangana. Once upon a time, it was called as Neelagiri, which was a name given by Rajput rulers. Later on, this name was changed to Nallagonda after Allauddin Bahaman Shah conquered it.

The city had a fabulous history which can be further enriched after visiting here. Let’s discuss seven places which should be visited by travelers in Nalgoda without giving them a miss: 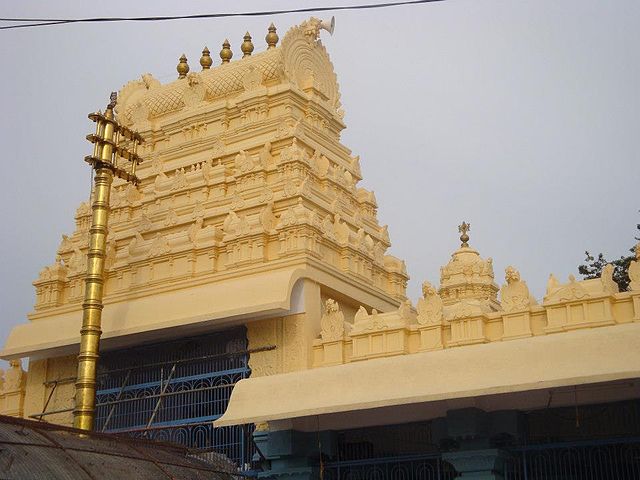 This is a beautiful village situated on shores of Krishna river. It’s famous for Narasimha Swami Temple situated here. The statue of Lord Narasimha is carved on a pretty rock which is a foot tall. The sanctum sanctorum appears in the shape of cave.  There is stone carvings of Lord Lakshmi Narasimha as well as Mother Gajalakshmi on the entrance. As the top portion of sanctum is constructed with rocks, people need to bend a little to enter there. 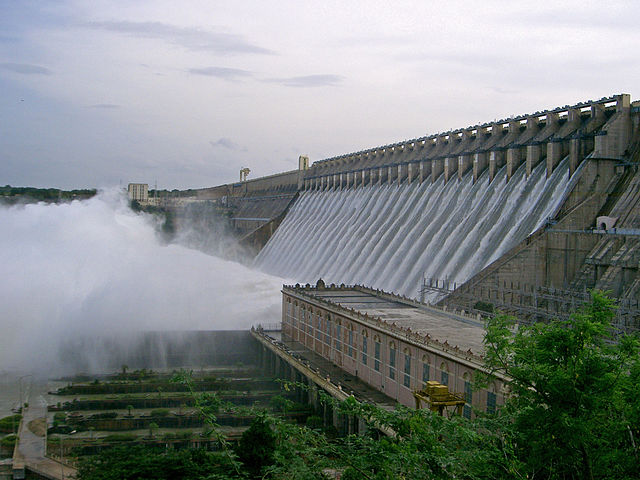 This dam constitutes the pride of India as it is one among the largest dams in Asia. It has one of the largest canal system’s network and supplies water to many districts around. The unique proposition of this dam is that it can store water to the tune of 11.472 mn cubic metres. 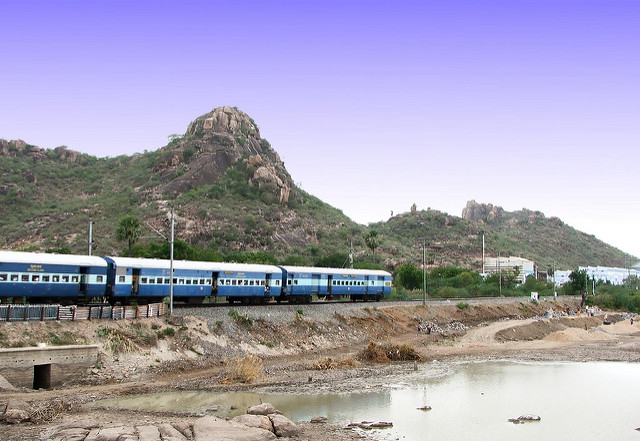 A renowned Hindu Temple situated in Yadagirigutta is Lord Narasimhan’s abode who is known to be the incarnation of Lord Vishnu.

This temple sits on a hillock and gives a picturesque view of the surroundings. Each year,

Yadagirigutta Brahmotsavam celebrations are organized here for 11 days. It is situated 52 km from city center and is known as Sri Lakshminarasimha Swamy Temple.

If you want to look into the artistic world blended with exquisite excellence in sculpture and design, you should visit this place which can be termed as divine world’s abode.

Sri Kunda Satyanarayana Kala Dhamam is a centre of artistic and sculptural excellence. Also it’s an abode of divine worlds. You can also experience a divine fulfilment here. The pilgrims can seek blessings from all Hindu Gods. Situated at 60-km stretch from Nalgonda, it makes you see all Indian deities at one place. It could be an interesting place for those who have great interest in mythology. There is a theme park here as well serving as an awareness center of Indian mythology. This place was built by Satyanarayana in memory of his son.

If you want to visit a village sharing religious and archeological significance, you should visit Nandikonda which is situated on River Krishna’s shores near Nagarjuna Sagar Dam. It is this village where many Buddhist structures including monasteries and pillared halls were unearthed. Later on, they were preserved, safe and secure, in the Museum of Central Archeological Department. 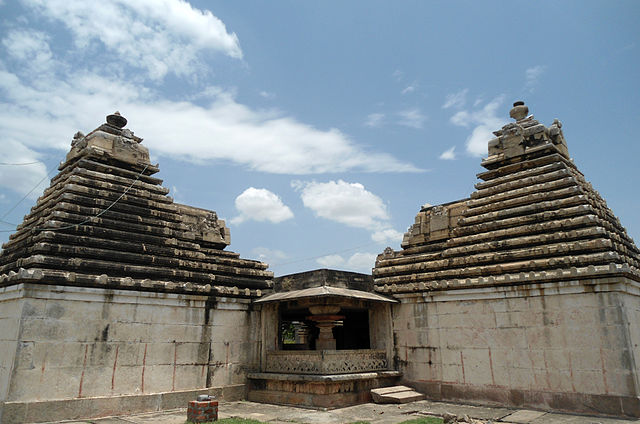 Located at a distance of 3 kilometers, Panagal is known for its historic importance.

Once upon a time, it served as Kakatiya Dynasty’s capital in 11th century AD. Presently, it makes one of the renowned religious place.

The credit for setting up this beautiful place goes to Kakatiya Dynasty which made many temples here. The Chaya Someswara Swamy Temple as well as Pachala Someswara Temple are two Shiva temples where you could see the tourists making a beeline to offer their prayers. The former temple had sculptures on its pillars which display episodes from chapters of Ramayana and Mahabharata. You could see Hindu Gods’ sculptures as well on these pillars. 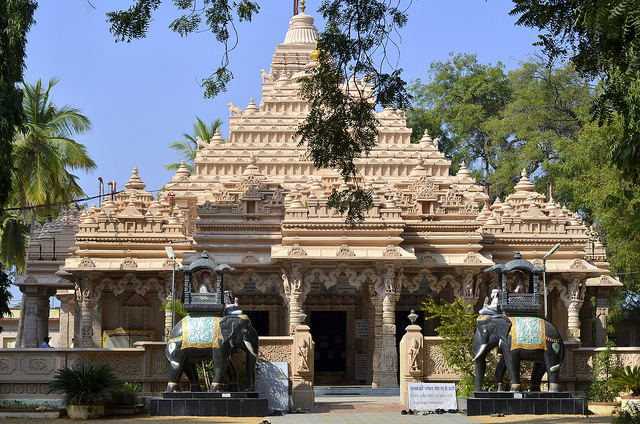 Here you will find three Jain Tirthankar’s idols namely Lord Neminath, Mahaveera and Lord Adinath. Situated at a stretch of 59-km from city center, it is also called as Sri Shwethambar Jain Mandir which is located near Aleru Mandal, an ancient town, situated in Kolanpaku Village.

Hence, once you step into this city, you will find magnificence in term of technology adopted in one of the largest dams of Asia, you will also come to know about your culture and religion, history, art and craft, architecture adopted in ancient and medieval era and what not. Believe me, this place will spring surprises at every stretch! So pack up your bags and explore this place which will be telling you a new story at every place.