Trichy is a land of tradition! A treasure trove of arts; a reference to peep into our history.

It banks on river Cauvery and was once the pride of Cholas. However, later, the baton was passed on to Pallavas who were not so strong rulers. Eventually it might be transferred to Pandiyas from whom the rule again went to Cholas in the 10th century.

The Trichy Fort was in possession of Cholas till their empire declined and thereafter, it became the asset of Vijaynagar empire. The city thereafter saw many rulers coming and going including the Nawabs from the Carnatic, Frenchmen and the Britishers.

However, the credit of beautifying the city goes to the Nayaks of Madurai who helped Trichy flourish and prosper. The city blends tradition and modernity in its buildings. Now let’s study five important places that define the beauty of Trichy:

With a Dravidian architecture, this temple has the credit of being the largest functioning temple in the world. Located in Srirangam Town, it is dedicated to Ranganatha, who is the reclining form of Vishnu. The temple sprawls in an area of 156 acres. It finds place among the first 108 ‘divya desams’ of the Vishnu’s abode. The 21 gopurams and an ornate gateway are worth watching. There is a hall with 1000 pillars. A 21-day annual chariot festival is another attraction of this temple.

It’s an old and decent church which would give you a divine feel. It’s situated in the heart of the city and was constructed in 1812. The architecture of this church is brilliant and it brings back the old world charm. The design of the pavillons is amazing. There are louvered doors which can be opened to make it a large, well-ventilated pavilion. A cemetery can also be seen near which had plaques for those departed by either malaria, cholera or enemy bullets. 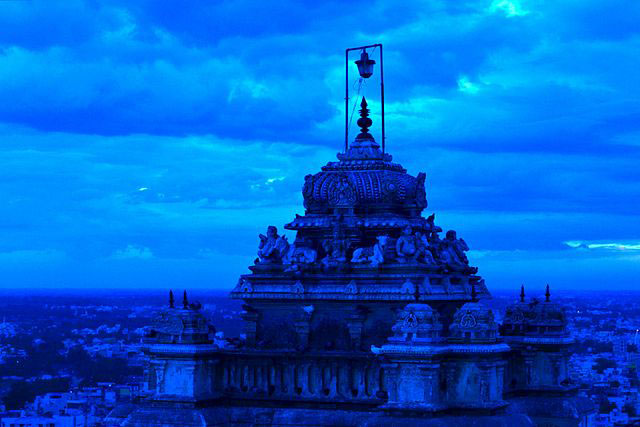 This renowned temple stands on an 83-meter-tall rock which is considered as one of the oldest rocks. Going back 3,800 million years, it combines two renowned Hindu temples from the seventh century dedicated to Shiva and Ganesh. One needs to climb 344 steps to reach the temple.

A tank is seen at the rock fort foot here which is flocked by people during different festivals. British war hero Robert Clive lived adjacent to this tank. The rock fort is around 2 billion years old. Materials like quartz and feldspar were used in its construction. 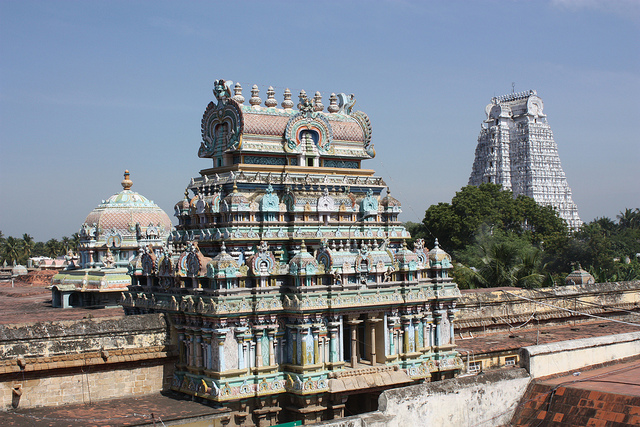 Dedicated to Lord Shiva, it was constructed by Kocengannan. He was also known by the name of Kochenga Chola and was one of the first Cholas, who existed around 1800 years back. It’s one of the five important Shiva Temples. It’s located besides the Ranganathaswamy Temple. The temple represents water element as the main deity inside is Lord Jambukeswara. The temple holds an important classical dance festival, Natyanjali.

Located at the city outskirts, approximately 18 km away, it is one of the favorite picnic spots and offers several tourist attractions like an amusement park, fishing, sports etc.

Hence if you want to flip through the pages of history, you should visit Trichy. The corridors of the city have a new story to tell every time you enter into a new lane. So no matter if you are a history buff or a religious person, if you are a nature lover or a travel freak, keep Trichy in the top list to explore.