The princely state of Kapurthala (the land of Kapur) in Punjab was founded by Rana Kapur in the 11th century. This Doabi land also known as the city of ‘Palaces and Gardens ‘alongside Faridkot, Bhatinda, Gurdaspur is a cornucopia of mystifying vistas and a tourism jackpot waiting to be explored! Be it a devout person seeking the almighty or just a history buff who assimilates it as one would inhale fresh air; Kapurthala is one of the tourist places in Punjab  everyone must visit.

How to Get There?

Admired for its safe environment and hospitable populace, this nifty abode of the legendary Ahluwalias doesn’t let money get in the way of a tourist’s passion and his destiny! The best time to visit is in the months of March and April, and some of the main tourist destinations are:

A brief journey of 1km from the Kapurthala Railway Station lands you in the captivating arena of architectural marvel called the Jagatjit Palace (presently maintained by the Sainik School). The architecture inherited from Fontainebleau and the Palace of Versailles is infused with Indian history, this erstwhile abode of Maharaja Jagatjit Singh is a must visit for everyone planning a trip to Punjab. Although entry into the palace isn’t allowed, viewing from a distance is still worth the travel! 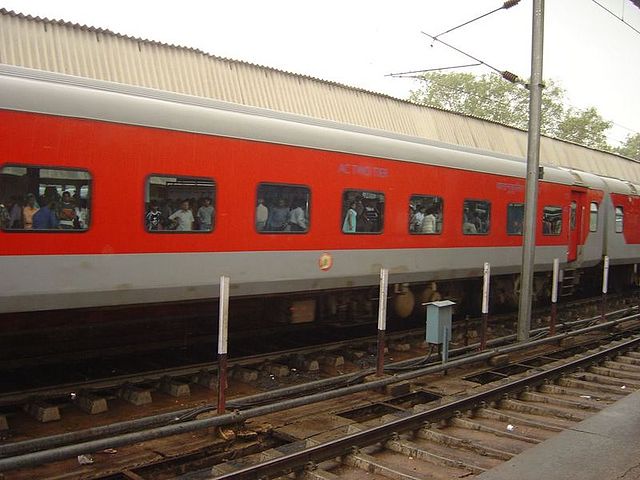 A landmark entity of Kapurthala is the illustrious Rail Coach Factory; a coach manufacturing unit for the Indian Railways. Located at a mere 7kms from Kapurthala city, it responsible for the manufacture of nearly 28000 coaches traversing our nation and is the escutcheon of Punjab bearing the pride of Kapurthala, and is a must visit for every tourist. 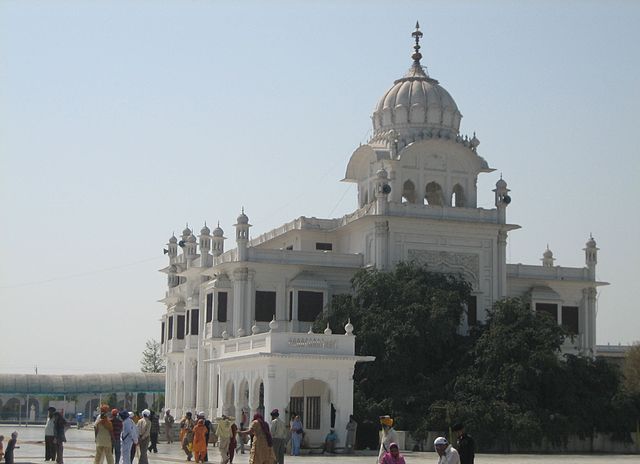 Photo by Jiwanjot, via public

How can the visit to the land of Punjab be complete without the vista of a Gurudwara! Located at a mere 0.5km to the West of town Sultanpur Lodhi, Kapurthala district, the holy Gurudwara of Shri Ber Sahib is built by the side of an old ber tree which many people believe is the one under which the great saint Guru Nanak relentlessly meditated. That being said, the aeromancy in the peaceful atmosphere is surely a soul cleansing one and is a must visit for every believer or non-believer.

Architectural beauties like the Panch Mandir, and its global acclaim is testimony to the fact that religion is no bar when it comes to appreciating the sheer magnificence of impeccable architecture. Conveniently accessible by trains and public transport, this temple built during the reign of Sardar Fateh Singh housing five small temples is a sheer display of excellence and engineering shrewdness and the temple is constructed in such a way that from the entrance all the five idols are visible. This beautiful amalgamation is a sight palatable to all masses. 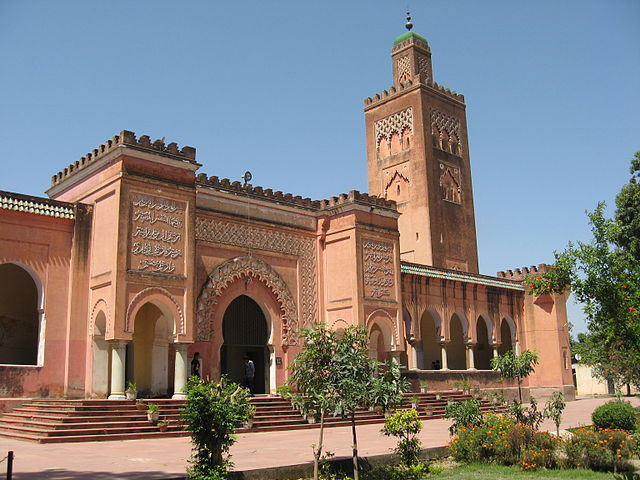 Renowned as one of the best mosques in South-East Asia, the Moorish Mosque’s (situated at a distance of 3kms from the city) construction, was initiated during the time of Maharaja Jagatjit Singh. And ever since its completion in 1930 it has garnered devotees, admirers from all over the world who are all part of the religion of ‘love for good architecture’. Constructed on the lines of the Grand Marrakesh, Morocco, this intricately designed Indian marvel is a source of peace and awe despite one’s beliefs. 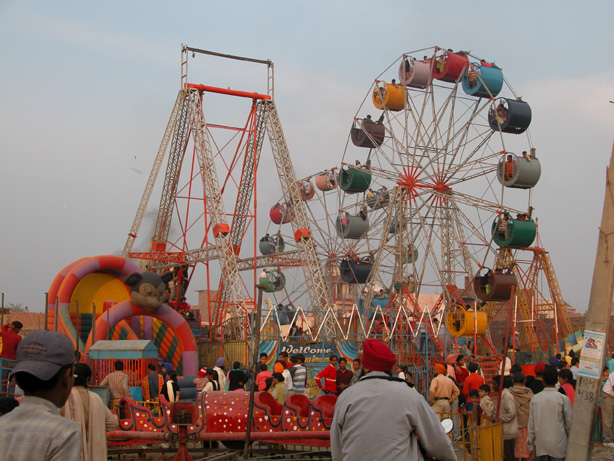 Photo by Satbir 4, via public

Apart from these amazing places, Kapurthala is also famous for the most colourful annual fair; the Basant fair festival, popular for its kite-flying competitions. The trademark sight of the massive gathering at this festival is people dressed in yellow clothes at Shalamar Bagh. Apart from the main attraction of kite-flying, people pay obeisance to the unsung martyred hero Dharamvir Haqiqat Rai. Tourists can also savour mouth-watering dishes like the Gajar Halwa and ladoo which is a style mark of this festival.

In conclusion, Kapurthala is that one place to be visited if you seek the meaning of harmonious co-existence and collective growth spoken through the language of beautiful architecture and tradition.