Do you know about a city which houses the largest fresh water lake, Sasthamcotta in Kerala – and which is also a leading center for fishing in Kerala? This city is situated to the north of Thiruvananthapuram and is a hub of India’s cashew trading as well as processing industries.

It is also known as the gateway to Kerala’s backwaters. Distinguished as a leading center for fishing, this city was once a famous trading point for spices. Kollam also gives a marvelous experience of boat cruise from Ashtamudi backwaters to different backwater networks in the surrounding district Alapuzha.

It’s one of the ancient port towns and once enjoyed strong trading relations with Malaysia, China and Egypt.

Let’s see the five best locations of the city which shouldn’t be missed when in the vicinity: 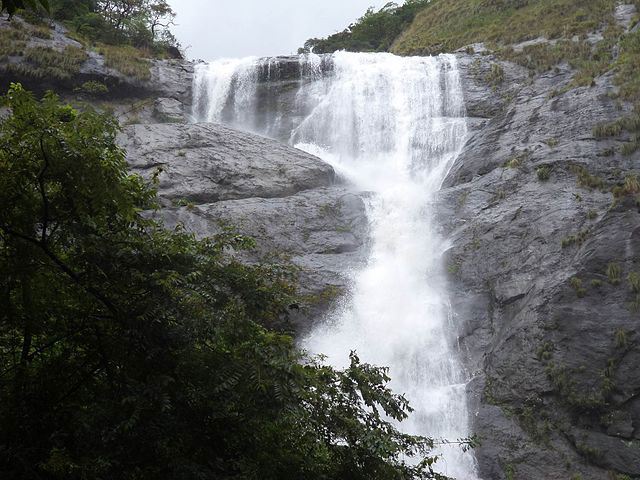 If you want to delight your eyes with one of the most beautiful waterfalls, then you should see Palaruvi waterfalls where cascading waterfalls from the height of 300 feet. One needs to cross dense forests to reach these falls, which in itself is a fantastic experience.

Palaruvi means a milk stream. This is a renowned picnic spot in the state and also has a KTDC Motel for those who want to spend some time here. The surrounding blue hills with green valley’s give a picturesque view. The best months to visit this place are from June to January. 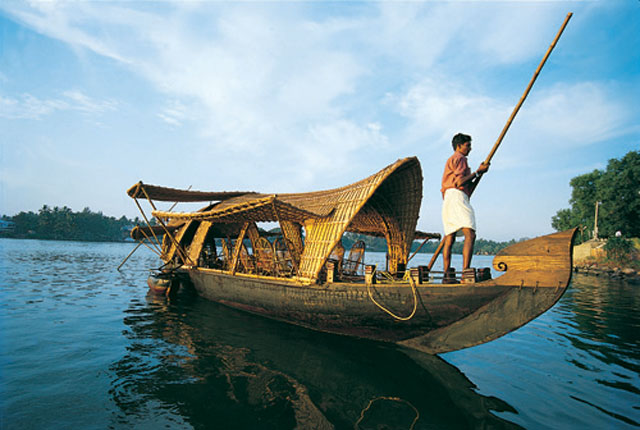 Want to visit one of the largest as well as the deepest wetland ecosystems existing in Kerala? Then you should visit the Ashtamudi Lake, which encompasses the Kallada River. Different channels of Ashtamudi converge at the Neendakara Estuary. The backwater resorts and houseboats make it one of the most enchanting places of Kerala.

Located just six kilometers from the town, this beach is best for sunbathing and swimming. It is clean as well as quiet. There are no danger zones identified here. There is a hillock named Sunday Rock which is yet another attraction for tourists here. 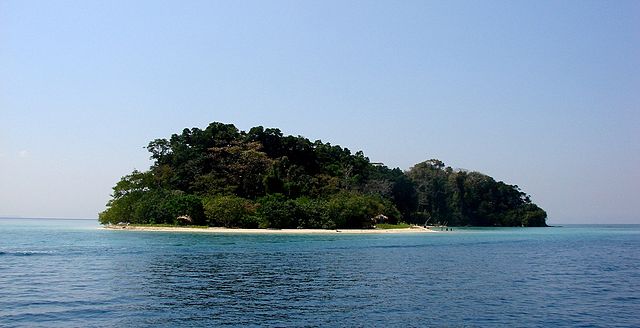 Photo by Sankara Subramanian, CC BY 2.0

Built for the comfort of people who take long walks, this park was constructed in the year 1961. It is situated at a distance of two kilometers from Kollam. What adds beauty to it is the merging of the beach and the park at one place. 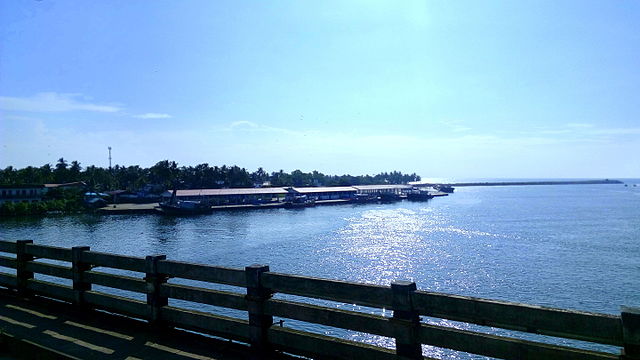 This port is situated just 8 km away from Kollam. It is regarded as one of the major hubs for fishing. This place also enjoys the status of being the Indo-Norwegian Fisheries Community Project’s headquarters which was started in 1953. There is an interesting chapter of history linked to this site.

In the early 16th century, when Portuguese traders settled in Kollam, their ships used to pass through Neenadakara bar, which is now the site of Neendakara Bridge, and part of National Highway 47.

Hence besides wrapping a little element of history within its core, Kollam also houses many pristine and beautiful sites including waterfalls and lakes, beaches and parks and what not!

Those who are interested in knowing interesting historical facts linked to the city should plan a visit here. Also those who want to enjoy the quiet yet beautiful nature, this is the place to be which shall take you directly in the lap of nature.