Living with the tag of being the Coal Capital of India, Dhanbad woos people with its coal mines. There are richest coal fields in this district. What gives a distinguished experience to travelers here is watching the miners working at mines. The city is beautiful with several rivers, rivulets, hills, temples and distinguished flora and fauna marketing its immense presence here. The best months to visit this place are from October to March. Now let’s figure out the top 10 attractions of the city which should never be missed out when you are in Dhanbad.

The main deity in the temple is Maa Kalyaneshwari who, the devotees believe, is present as Shakti or Goddess Kali here. It is basically thronged by women who offer their prayers in the want of an offspring. History says that many human sacrifices were offered here many years back. This temple is also called as the Temple of the Lady of Fulfilment. Situated just 20 kilometers away from Asansol, this temple is 500 years old. However, the present temple structure was recently built by Panchakot Raj. 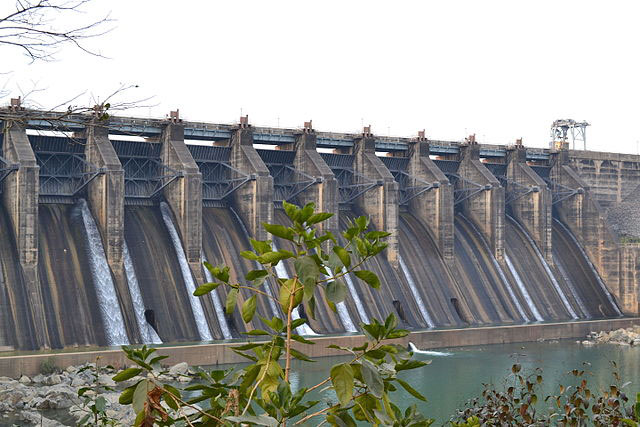 Situated 48 kilometers from Dhanbad, the Maithon Dam is the best choice for a day out. It is a family-friendly place where you can get everything available for people of all age groups. It has got a Bird Sanctuary, a deer park and boating facilities too.

It was basically constructed to ensure flood control and to generate power. This dam shares the credit of being first in the South East Asia to have an underground power station. The dam stands on Barakar river and the entire lake spreads out on an area of 65 square kilometers. 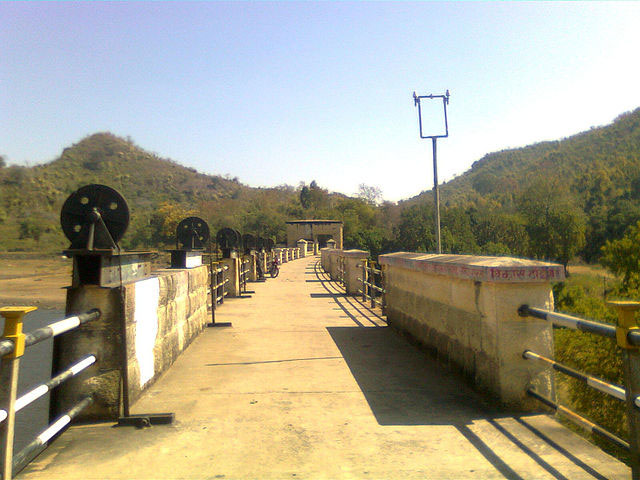 A small town located in Dhanbad district, Topchanchi stands 40 km away from Jharkhand. It’s a beautiful lake attracting lot many tourists throughout the year.

This point ensures a clear view of “Parasnath hills” which is a renowned pilgrimage spot for Jains. If you have a pair of binoculars, you can look at these sacred temples situated on the hill top very easily. Many locals visit this place for a picnic.

Bekar Bandh is a pretty pond located in Dhanbad which promises a fun getaway to the people. Surrounded by serene scenery, people can enjoy boating here. In morning hours, many people can be seen enjoying fishing. A Surya Shiva Hanuman Mandir is also situated here. It is located besides National Highway 32, which is also known by the name of polytechnic road or mandir road of Dhanbad.

This place looks like heaven by the end of monsoon. This is because the water level is high and all gates of the dam are opened. As the water starts to gush out, it makes a beautiful scene. The dam is built at the Damodar River in Panchet area. One can visit it by going to Kumardhubi which is the closest railway station. Panchet hill forms the backdrop of this dam and hence it makes a perfect picnic spot.

Dedicated to Goddess Durga, this temple has an akhand Jyoti which has been brought from Jwalaji temple situated in Himachal Pradesh. The Shakti Mandir is situated on Joraphatak Road and devotees can be seen here performing bhajans, jagrans and kirtans. 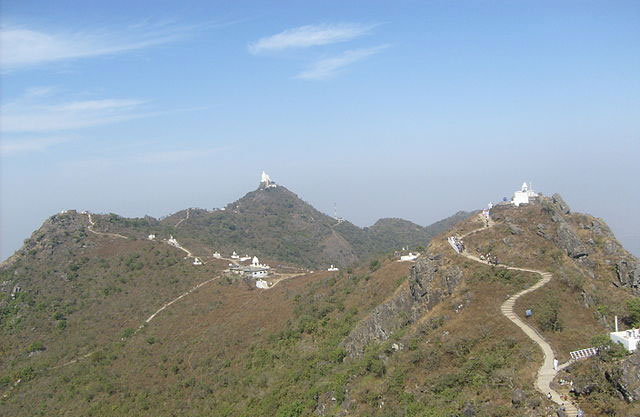 Located in Parasnath City which is a house of several Jain temples, Parasnath Temple is situated at stretch of 63 km going to the north of Dhanbad. The place is well-connected by bus. According to Jain scriptures, around 22 saints out of 24 have attained salvation on Parasnath Hill which is also called as Samved Shikar. Several temples of Jain Tirthankaras are situated here. 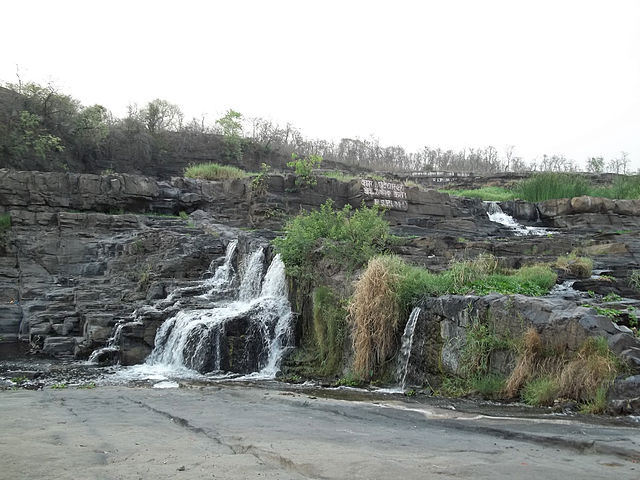 If you want to watch the pristine beauty of a cascading waterfall, you should visit Bhatinda waterfall which is situated just a few kilometers away from Dhanbad. This waterfall looks beautiful during monsoon. It is an ideal picnic spot and the roaring sound of gushing water can be heard near this place. However, there are no shops nearby and hence you are advised to carry your food and water.

If you are interested to visit a place which is good for kids, you should visit Birsa Munda Park which is located on the Hirak road. It is meant for kids. Lush greenery around appeals to all kids and they feel happy when here in the lap of nature.

This unique school was established in the year 1901 when a resolution was passed by the Indian National Congress to start an institution at the mineral rich region in India on the lines of Royal School of Mines London. This Institute has a big campus, a Heritage building, Central Workshop, The Diamond Hostel & Penman Auditorium. The Heritage Building has one of the richest geological museums of Asia. It has wide variety of stones and fossils which are preserved in it. There is also a seismological observatory.

Thus, this city has it all! The coal mines, the greenery, wildlife sanctuaries, waterfalls and lakes to lure the tourists. There are many rivers which are quenching the thirst of this coal field area. These are Damodar and Barakar rivers. A few small rivers also exist here for the good of people which include Gobai, Irji, Khudia and Katri. Also lot many temples of different religions, namely, Hindus, Buddhists and Jains are situated here.

So if you too want to enjoy a pilgrimage which comes equipped with beautiful surroundings, make it a point to visit Dhanbad once in a life time.