Situated on the banks of Damodar river, Bokaro is a famous destination thronged by tourists.

The mesmerizing beauty of Bokaro appeals to all. Owing to its pleasant weather, people frequently take up activities like picnics as well as short trips. Bokaro is also known as an industrial city which houses many industries such as Steel Authority of India, Bharat Refractories Limited, Hindustan Steelworks Construction Limited, Indian Explosive Limited and many more.

The city is also a witness to a huge religious procession which is organized in the form of Jagannath Yatra every year.

The top 5 places to visit in Bokaro are as following: 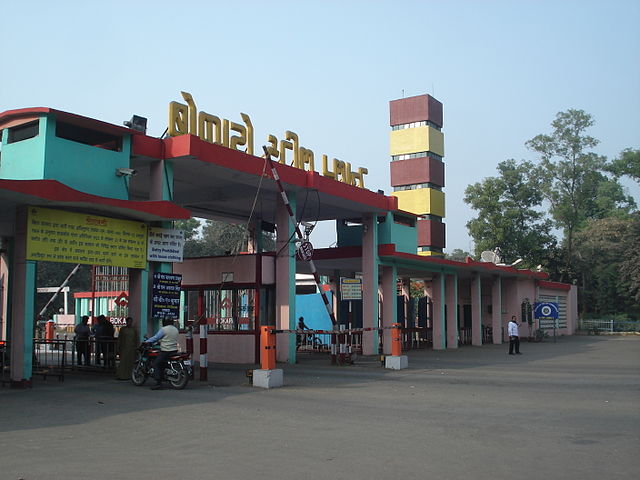 Situated at a 7-km stretch from the city Centre, Bokaro Steel Plant was once known to be amongst the largest plants, which has triggered a major development in the city.  The plant is known as India’s first Swadeshi steel plant. It had all indigenous stuff such as equipment, material and know-how. It’s a symbol of rich heritage and pride among people of Bokaro. Once you visit here, you will be allowed to see the entire process of steel making, right from start till the end. 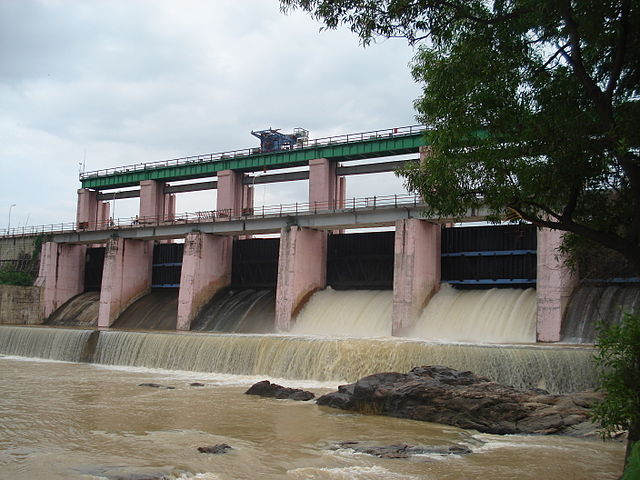 This is situated 9 km away from the city Centre. It was in 1950 when this dam was constructed. Basically Garga is kind of tributary of River Damodar which flows in the southern parts of Bokaro. The major aim of the dam was to construct the first of its kind of river valley project in India. 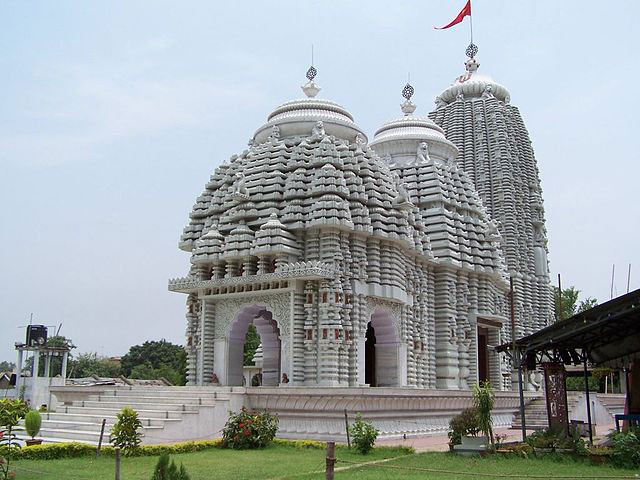 Established by the Bokaro Steel Plant Management, the temple has become a prominent place, where devotees visit to offer prayers to Lord Jagannath.

The enchanting architecture and appealing ambience invite locals as well as tourists to this place. Once a year, a huge rath yatra is organized here, which is known by the name of Jagannath Yatra. 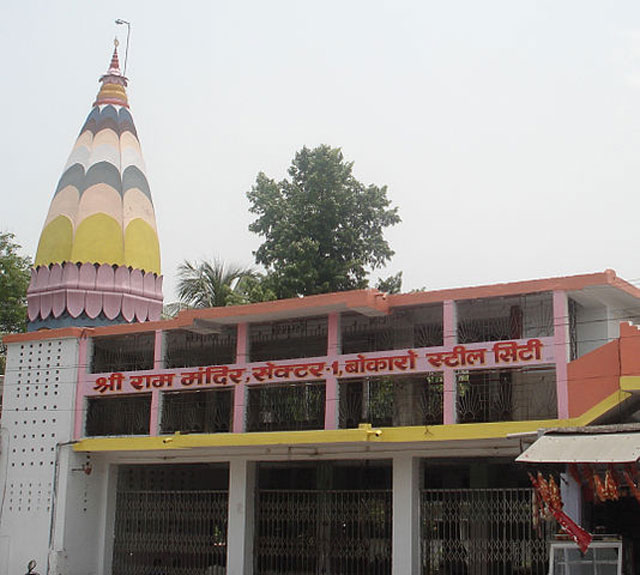 A veteran labour leader, Pt. Parma Nand Tripathi constructed the temple in the year 1967.  Presently, Shree Ram Mandir Trust manages the temple and organizes marriages at a cheap cost. Although this temple is dedicated to Lord Rama, there are many other temples too situated in the temple complex. The other temples located here are Hanuman Mandir, Radha Krishna Mandir, Kali Mandir, Shiva Mandir, Lord Venkateshwar Mandir, Sheetala Mandir etc. A Rishi Niwas and a holy library are also situated in the temple.

There is an old market near Ram Mandir, which is famous for a coffee house, samosa, chaat, phucka and rolls etc. 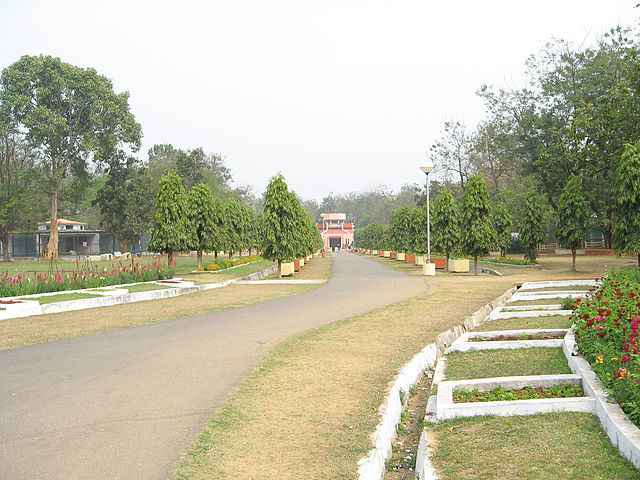 This big zoological park, established in 1989, houses many birds and animals. What appeals to people and tourists around is the number of big cats. Also there are many Asiatic lions, white tigers and royal Bengal tigers. There is kid’s corner, bear cage, dam and boating facility in the artificial lake.

There is a little pretty toy train which operates inside the park and it is called Mowghali Express.

What makes this city a little different from other tourist cities is its progress which goes hand in hand with industrialization. The growth of this city can be seen running on the tracks of industrial development and eventually people, with keen inquisitiveness, visit here to see how these industries are working and making a history of being one of the major industrial houses in the world.

So if you too want to be a witness of history in the making, visit Bokaro once and you will know why it stands as a pillar of industrialization for Indian economy.