Do you know about a city which witnesses’ footfall of religious tourists in lakhs of numbers every year? it’s the same city which offers treat to the eye for its ravishing beauty.  Also, this city is a subject for historians who visit here to explore the unknown facts.

Yes, we are talking of Jammu, which is also known as The City of Temples.

This city is thronged by lakhs of pilgrims to offer their prayers at renowned temple of Maa Vaishnodevi.

Jammu is blessed with all sorts of gifts of nature, be it hills, forest ranges, caves and river valleys which keep flowing across the city adding more natural beauty to this temple town.

Ravi, Tawi and Jhelum nurture this city with their crystal clear waters.

Jammu is the winter capital of J&K and it has been a princely state. Let’s look at the five most important destinations which appeal to tourists with their beauty and force them to be a repeat tourist to this city. 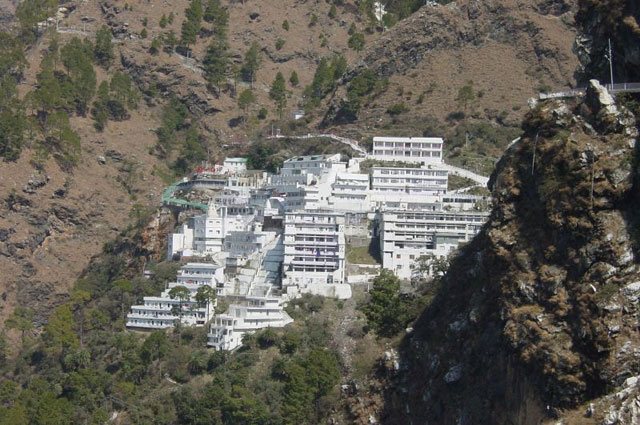 This is a famous Hindu shrine situated on top of the Trikuta Hills. According to the legends, it is the holy abode of Maa Vaishno. What makes this place interesting is the pristine views it gives as one starts climbing the hill.

There is a small hamlet, Katra, situated near Jammu. People often start climbing the hill from Katra. Once they start going higher, the entire hamlet looks beautiful providing amazing scenes. The clear skies surrounded by mountains give a fresh feel to the devotees. It’s a 14-km climb, after which the devotees offer their prayers at the shrine. 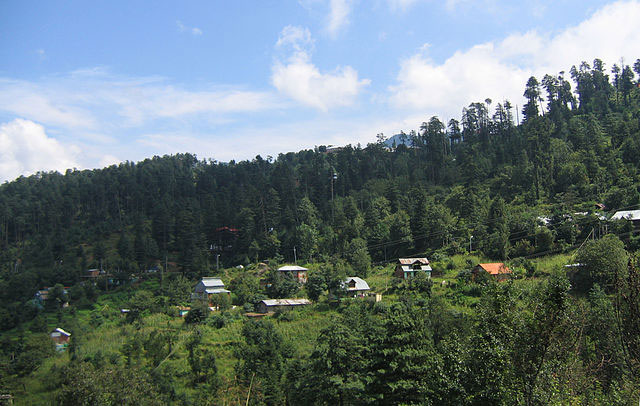 This is a place to be for those who love to fall in the lap of nature. Blessed with lush green surroundings around, gushing waters and a clean sky giving picturesque views, this place is visited by many tourists throughout the year.

Patnitop also offers many adventure sports where you can experience adrenaline rush via skiing and paragliding. While skiing is available in winters, summers do offer the facility of paragliding.

There are many picnic spots in and around Patnitop where tourists as well as local’s love spending their time. 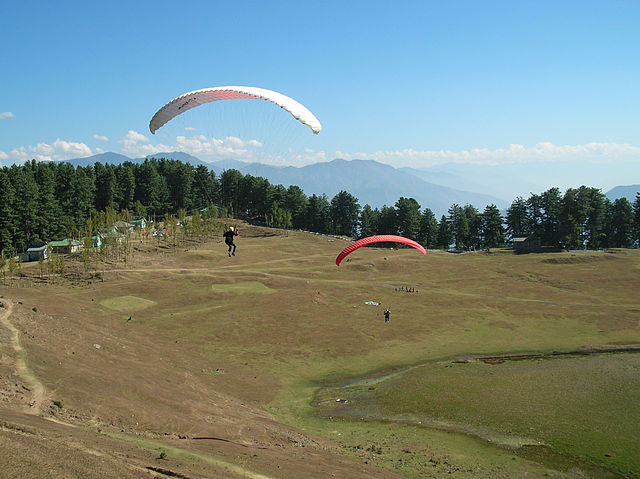 Named after Sana and Sar, the two lakes falling in Udhampur district, Sanasar lake offers delight to the mind with its mesmerising beauty.

There are beautiful landscapes, pretty meadows and a clean lake where you can glide over to glance at its beauty. A mountain range named Shanta Ridge is located nearby. The other place to visit here is the Shank Pal Temple which finds place on the top of Shank Pal ridge. The specialty of this temple is that it didn’t use any kind of mortar during its construction.

With flags of various colors waving on top, Raghunath Temple catches the visitors’ attention from far off locations. The sounds of the bells keep echoing on the streets. This temple was built in between 1822–1860 by Maharaja Ranjit Singh. It’s a highly revered temple and has a library which stores age-old manuscripts. Many sacred scriptures also find place in this complex. It enjoys a central location in the city and hence is visited by many devotees. 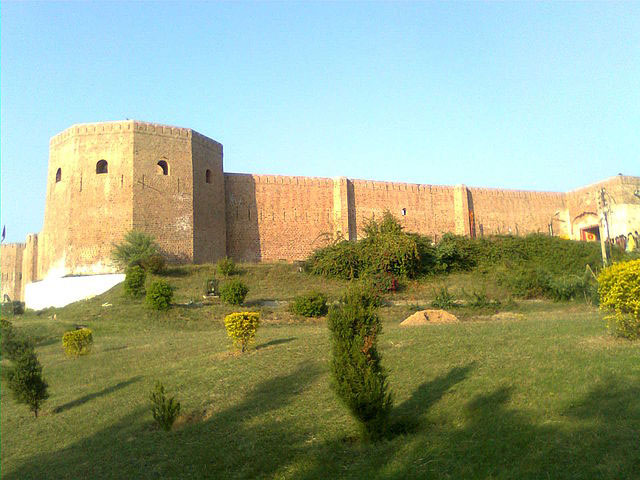 This fort was built by Bahu Lochan, brother of king Jambu Lochan. However, in 19th century, Dogra rulers refurbished it.

This fort is equally famous among locals and tourists. While locals consider it as a picnic spot, the tourists don’t forget to visit this place which has everything in store such as waterfalls, plants, flowers etc. There is an underground aquarium in its garden which is known as one of the largest underwater aquarium in the entire sub-continent. It is home to around 400 species of fishes. A mahakali temple is also situated here which is thronged by a lot many devotees.

Jammu, undoubtedly, is blessed by Gods, Goddesses and nature. This fact is evident by looking at many sacred sites in and around the city which are revered by devotees from across the world. The pristine beauty of nature adds more value to the city.

So if you too are looking forward to seek blessings of Gods and Goddesses, then plan a trip to Jammu and make your itinerary interesting by keeping each and every attraction of the city in mind.