Are you aware of the Golden Triangle existing in Himachal Pradesh too?

Yes, this state is also blessed with golden triangle and the three hill stations, namely, Kufri, Shimla and Chail form the golden triangle. Corfu, situated at 20-km stretch from Shimla, is a beautiful hill station which was founded in 1819 by Britishers. The name of this hill station is derived from Kufr which means lake.

Kufri is a paradise for trekkers. It comprises the starting point for many treks including Manali, Shimla, Fagu etc. Kufri has shot to fame as a tourist destination in last few decades. It’s cool and pleasant climate with stunning natural beauty has made it a perfect summer retreat.

The three attractions of the city are as following: 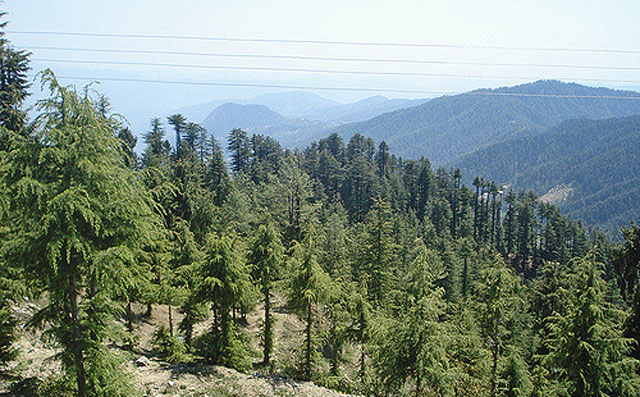 This is one among the highest peaks in Kufri where weather remains cold but action keeps getting hot. You could see thousands of tourists visiting this place in winter season to explore the unexplored beauty of this hill station. A small Shiva Temple located on the top of the hill has been a favourite of Bollywood shoots and hence is a place to be clicked at for tourists as well. Many coffee, Maggi stalls could be seen around this place specially in lower makeshifts.

Telescope views are available at a cost. You need to shell out Rs 50 to view 10 points of interest.

This is a paradise for children which is located near the zoo. All elements for kids’ entertainment such as video games parlour and an ice-cream parlour is available here. Also there is a beer bar, and the HPTDC-run Lalit Café. You also have the chance to get yourself clicked in ethnic Himachali clothes at very reasonable price. This park was named after Indira Gandhi came to this place during the signing of the Shimla Agreement with Pakistan in 1972. 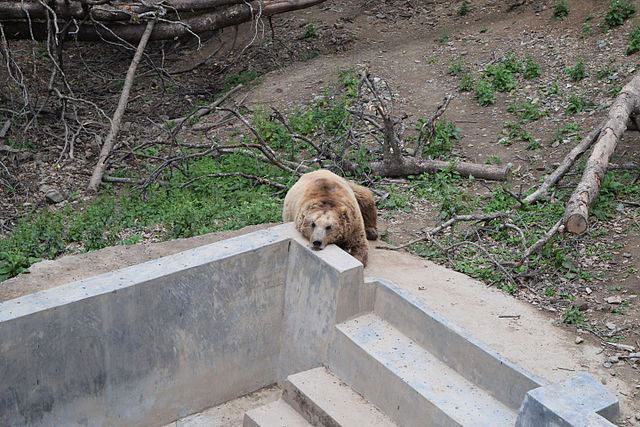 This place is also called as the Chini Bungalow, or in simple and local language, it is called as the zoo. Several varieties of species such as sambhar and barking deer could be seen pouncing inside. The other species of animals easily seen inside include Tibetan wolves, snow leopards, bears and pheasants. The visitors can feed these animals from 10 am and 4 pm. It spreads to an area of 90 hectares and form natural habitat of many wild animals.

You can find Fir- Spruce and Oak formations as its main vegetation along with group of Deodar-Blue Pine-Holly clusters. For three months, it remains covered under snow, that if from December to March. You can walk along the trail to enjoy the ultimate nature walk and explore distinguished species.

Kufri has yet another attraction packed for tourists, which is none other than annual winter sports festival which is being organized every year in February. The travel and tourism department of Himachal Pradesh organizes this event whose main attraction is the skiing competition.

Other adventure activities like tobogganing that is sliding downhill on a sledge are also tourists’ favorites here. This place also enjoys the credit to be the oldest skiing slopes in the state of Himachal Pradesh.

You can also experience an adrenaline rush by taking up other activities such as go-carting etc. where you can give cuts and overtake other vehicles.

So Kufri gives you a privilege to enjoy nature and sports at the same time. So what are you waiting for? Get your bag packed and travel to this destination which will leave you enthralled with its charm.