Land of Mahabharata – this is how Kurukshetra has been known as! it has been mentioned in Indian scriptures that this city was the centre point for Epic Mahabharata. Once upon a time, it was the kingdom of King Kuru. And later on, this city did set up the foundation of a base which has its roots spread on the basics of uprightness and benevolence. 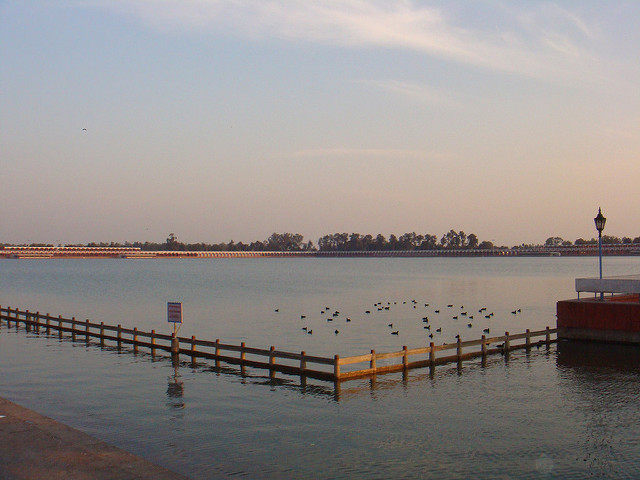 This sarovar is known to be the one point from where lord Bhrahma created our mother Earth. This place is dedicated to Lord Brahma. A publication written in 11th Century adds more description on this tank by saying that the sacred water tank is 1800-meter-deep and 1400 meter wide. Thousands of devotees visit this place during the solar eclipse from all over the world. The other attractions nearby are Birla Gita Mandir and Baba Nath’s Haveli. In winters, this sarovar has altogether different addition to its credit. Many species of migratory birds gather here with a temperature dip that makes it a paradise for bird watchers. 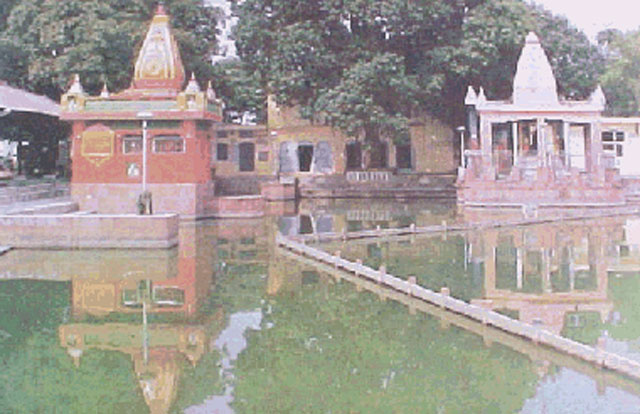 This is a renowned sarovar and is known to be 550 feet wide and 1500 feet tall. According to legends, it converges the Saraswati river’s seven tributaries. It is believed that Lord Vishnu resides here.

Also, there is a belief that a holy dip in this sarovar on amavasya or eclipse could bring in good fortune. There are many other temples in this premises which is of Dhruv Narayan, Sri Hanuman, Lord Vishnu, Dhruv Bhagat, Laxmi Narayan and Goddess Durga. 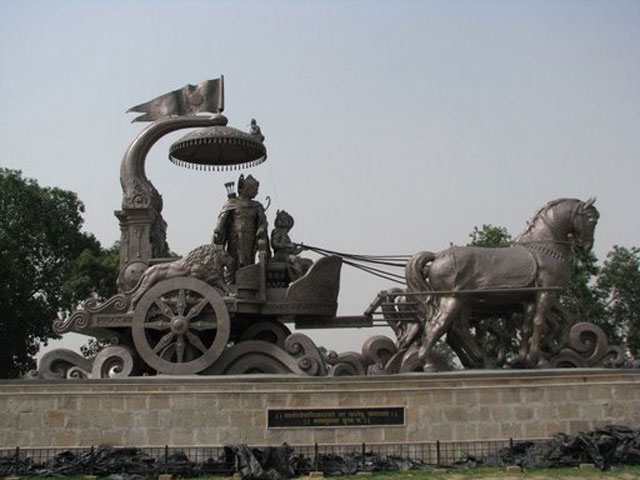 If you are an ardent fan of Krishna’s stories, and his life appeals you to know more about him, you should visit Krishna Museum which was set up in the year 1987. it houses a wide range of artifacts from Krishna’s incarnations. These stuffs take you back to the first century AD to the eleventh century AD. There are six galleries in the museum which showcase these statues in different forms as defined in Bhagvata Purana as well as in Mahabharata. 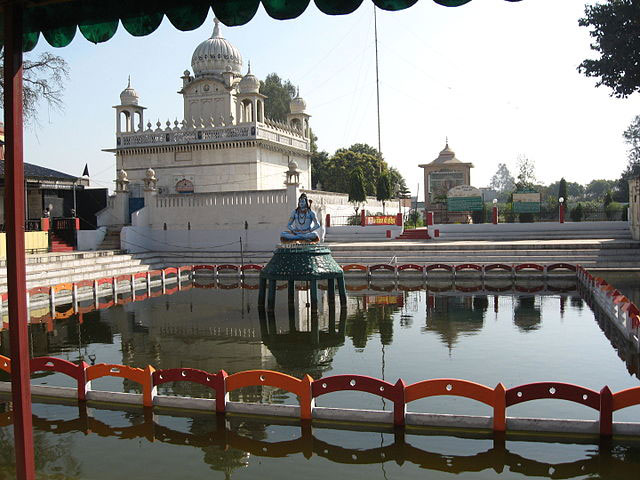 There are many legends attached to this temple. One of these is a story which says that Pandavas sought Shiva’s blessings in Sthaneshwar Mahadev Temple. Also the tank in this temple is believed to have cured the leprosy of Banasura and hence it is believed that the water here has medicinal properties.

This temple has Shiva Lingam which is believed to be the first idol of his in phallic firm. The architecture of this temple is pristine and replicates to the architecture existing in the capital of Harsh Vardhan.

This is yet again another place where pandavas offered prayers before starting their battle with Kauravas. This place is again a shaktipeeth and is dedicated to Goddess Kali. 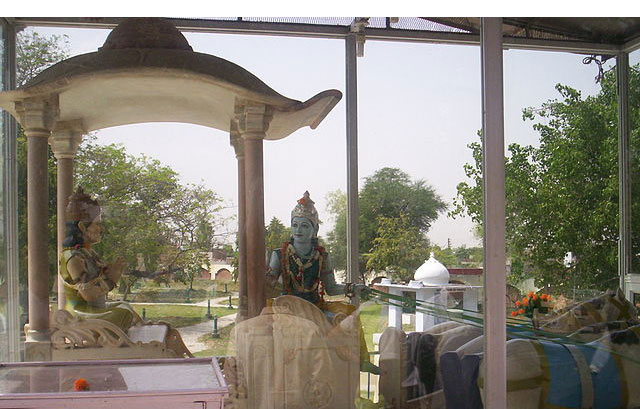 A real anatomy of Mahabharata where there is an immortal tree and a big pond. The tree has been of the Maharabharata period and it is believed that Shri Krishna gave Gita discourses right under this tree.

You can see and feel the emergence of different kind of religious vibrations here.

Since ages, Kurukshetra has been the favourite of religious gurus. Lord Buddha and many Sikh Gurus have been visiting this place frequently. Eventually there are many holy shrines and funds dedicated to different gods and goddesses. Even Archaeological evidences prove that the city has a presence during pre-harappan periods. Its temples, lakes and museums present a marvellous picture of these entities.

If you too want to explore the rich history of this place, you should plan a visit to this city which can take you altogether to the times of Mahabharata and you will definitely be forced to think on the existence of karma’s role in your life after visiting the Jyotisar Birthplace of Bhagavad Gita.